Mary Pilon is the author of “The Monopolists: Obsession, Fury, and the Scandal Behind the World’s Favorite Board Game” (2015), a former sports reporter for the New York Times, and past business reporter for the Wall Street Journal. Her work has been featured in The Best American Sports Writing and garnered awards from the New York Society of Professional Journalists, the Freedom Forum, the Associated Press Sports Editors and the Society of American Business Editors and Writers, among others. She made the Forbes magazine’s first-ever 30 Under 30 list for media. She has appeared numerous times on various shows of the major TV networks: NBC, MSNBC, PBS, Fox Business News, and CNBC. A dynamic keynote speaker, Pilon has spoken at Comic-Con, Bullish Conference, Authors at Google, Nerd Nite, New York’s 92nd Street Y, and New York University. She speaks about the nature of innovation, women in business, the business of the sports industry, gaming (board games specifically), and all things Monopoly.

In her talks on The Monopolists Pilon reveals the unknown story of how Monopoly came into existence, the reinvention of its history by Parker Brothers and multiple media outlets, the lost female originator of the game, and one man’s lifelong obsession to tell the true story about the game’s questionable origins. She reveals a fascinating social history of corporate greed that illuminates the cutthroat nature of American business over the last century and provides insights into the business and gaming world of today.

Pilon previously worked as a sports reporter at The New York Times, where she was part of the paper’s Olympics team and focused on legal and financial issues in sports. While on staff at the Times, she wrote “Tomato Can Blues,” a narrative long-form feature that told the story of Charles Rowan, a cage fighter who faked his own death. The story’s blend of visual elements made it the first-ever graphic novel for the paper and actor Bobby Cannavale narrated an audio version.

From June 2008 to November 2011, Pilon worked at the Wall Street Journal, where she covered various aspects of personal finance and the financial crisis for print and online editions and regularly appeared on national TV and radio. She authored several stories about both unemployment and the changing culture of Wall Street for the paper’s front page. She was part of the Journal’s team that won Gerald Loeb and New York Press Club Awards in 2011 for covering the “Flash Crash” of 2010. She is an honors graduate of New York University, where she double majored in politics and journalism and has worked at New York magazine, USA Today, and Gawker.com. 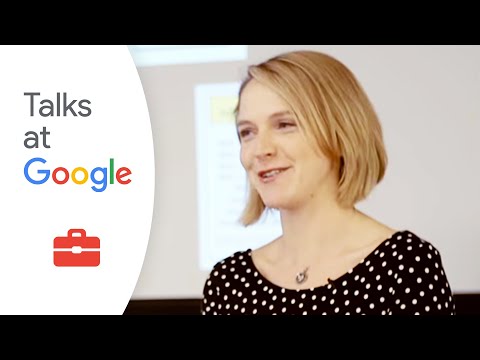 Mary Pilon: "The Monopolists: Obsession, Fury, and the Scandal Behind ..." | Authors at Google