A native of St. Petersburg, Florida, she received a B.A. in journalism from The University of Georgia and was a newspaper reporter for 14 years. The last ten years of her career were spent as a features reporter for The Atlanta Journal-Constitution.

She is married to her high school sweetheart, Tom Trocheck, with whom she has a 40-year (and counting) collaboration yielding two grown children, two adorable grandchildren and countless memorable kitchen experiences.

After a 14-year career working as a reporter at newspapers including The Savannah Morning News, The Marietta Journal and The Atlanta Journal-Constitution, where she spent the final ten years of her career, she left journalism in 1991 to write fiction.

Her first novel, “Every Crooked Nanny“, was published in 1992 by HarperCollins Publishers. She went on to write ten critically acclaimed mysteries under her real name. In 2002, she assumed the pen name Mary Kay Andrews with the publication of “Savannah Blues“. In 2006, “Hissy Fit” became her first New York Times bestseller, followed by eleven more New York Times, USA Today and Publisher’s Weekly bestsellers. To date, her novels have been published in German, Italian, Polish, Slovenian, Hungarian, Dutch, Czech and Japanese. 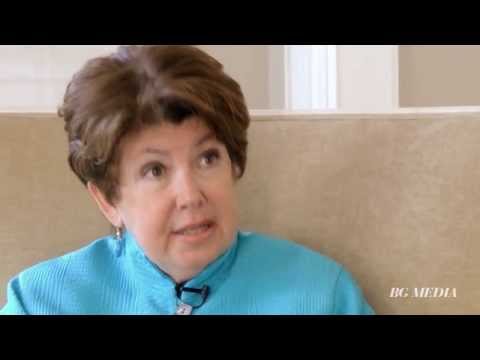