Mary Ann Sieghart is a highly regarded current affairs commentator, presenter and speaker. Her ground-breaking book ‘The Authority Gap’ looks at how we still don’t take women as seriously as men, and what we can do about it. Having examined all the research, she is full of ideas for how organisations can tackle gender bias and help more women reach the top.

Mary Ann spent 19 years at The Times as Assistant Editor, including as Arts Editor, Chief Political Leader-Writer, Op-Ed Editor and political and social columnist on Op-Eds and in Times2.  Prior to this she worked at the Financial Times as a Eurobond correspondent and Lex Columnist, and at the Today newspaper as the Business Editor.  From 2010 to 2012, she wrote a weekly column for The Independent on politics, economics and social affairs, and in 2008, she co-founded current affairs content aggregation website, The Browser.

From 2008-10, Mary Ann presented Newshour, the BBC World Service’s flagship news and current affairs programme.  She continues to present programmes on BBC Radio 4 including Start the Week, Fallout, Analysis, Profile, One to One, as well as several documentaries, and regularly appears on Question Time, Any Questions, Newsnight, Woman’s Hour, among other current affairs programmes.

Mary Ann was Chair of the Judges for the Women’s Prize for Fiction 2022, and chaired the Social Market Foundation think tank for ten years.  She has held several board member and advisory roles for organisations including the Ofcom Content Board, Henderson Smaller Companies Investment Trust, DLN Digital, and the Council of Tate Modern. 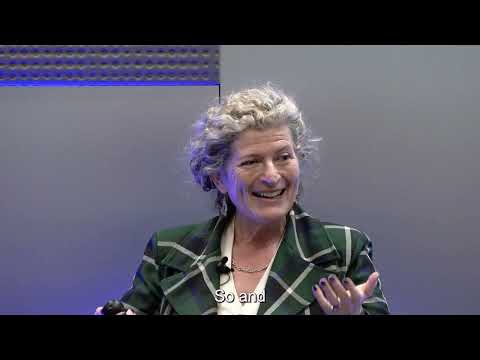 Lloyd's of London | Mary Ann Sieghart on The Authority Gap: What can you do to address gender bias? 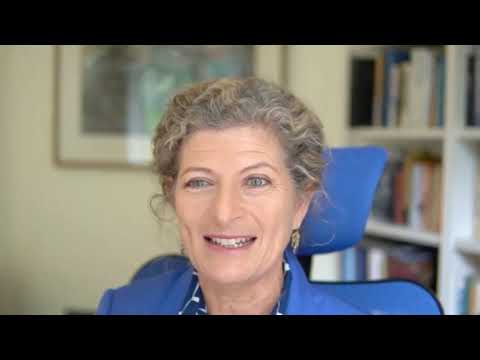 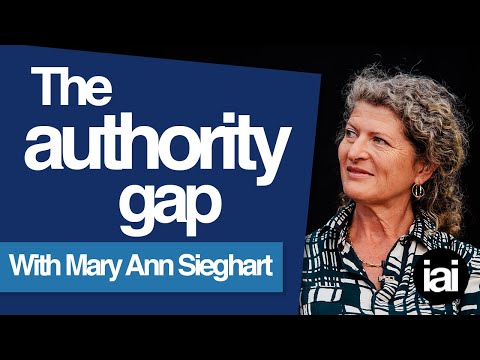 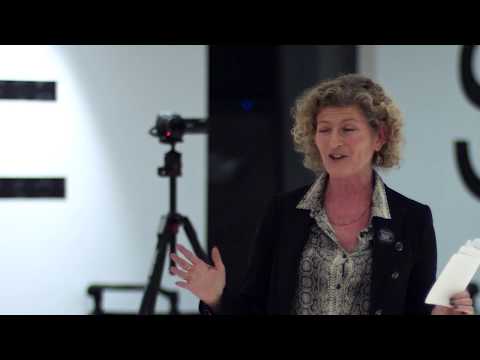 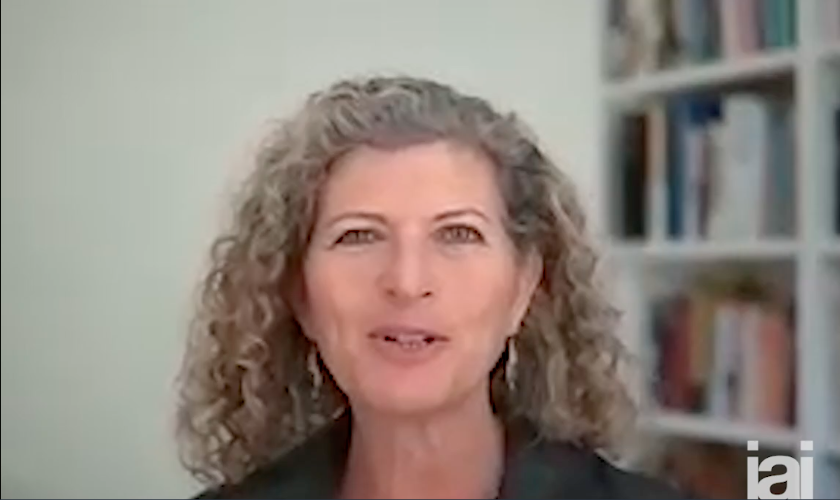 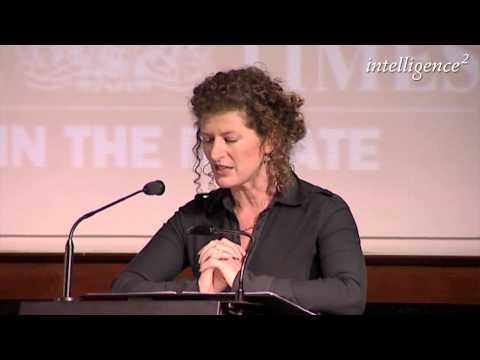 Speaking against the motion that "Too Many People go to University" 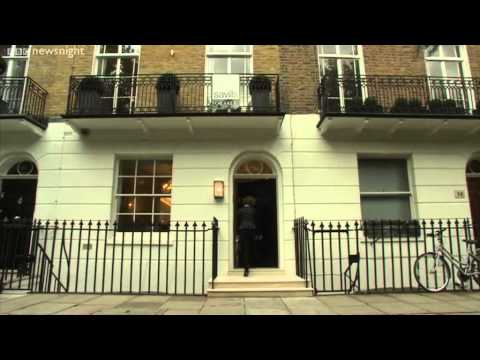 On why Kensington and Chelsea is Britain's Monaco
Watch more videos on iai.tv

The Authority Gap: Why women are still taken less seriously than men, and what we can do about it

"The event went really well and we all enjoyed meeting Mary Ann and learning more about The Authority Gap and the solutions that we can implement to close it. The feedback was incredibly positive, and participants found her engaging and interesting."
Pillsbury Law
"There aren’t many speakers that can make battling disruption from a tube strike and pouring rain at 7am on a winter morning worth it - but you absolutely did! The discussion, your insights and the energy among the guests made it a very uplifting and motivating conversation."
Tall Wall
"Please pass on our thanks also to Mary Ann for a truly fantastic talk - we have already received a plethora of positive feedback remarking how informative and inspirational it was!"
Morgan Stanley
"THANK YOU to Mary Ann for her excellent presentation to our Women in ABF group this week.  We’ve received heaps of emphatic praise for her and for the content of her talk.  Everyone wants a book, too! Thanks again. It was truly a great experience for us."
AB Mauri
"We are deeply grateful for the time you spent with us last week. Our guests were effusive in their feedback. Yours is the right topic at the right time. We hope our guests’ heightened awareness of the authority gap and practical tools to overcome it will result in better decisions and better outcomes."
Cardano Risk Management
"I’ve worked in JPM for 16 years and I don’t think I’ve ever had a webinar that resonated with me as much. An excellent session, really thought provoking. I will be buying the book asap "
JP Morgan