Dr. Martin Sandbu is the European Economics Commentator at the Financial Times.    He writes on a range of international affairs drawing insight from the intersection of economics, politics and ethics. He is the writer of the FT’s weekly newsletter ‘Free Lunch’, an email briefing on the main economic issues of the day, and also contributes longer feature pieces for the newspaper.

Prior to his current role, Martin was Economics Lead Writer at the Financial Times and therefore shaped much of the FT’s editorial line. During this time, he held a particular responsibility for international economic policy questions such as that of the eurozone sovereign debt crisis and the remaking of global financial regulation.

Before joining the FT, Martin held various academic and policy advisor roles in economics, political economy and philosophy. He spent three years lecturing in ethics and corporate responsibility at the Wharton School at University of Pennsylvania and has advised governments and NGOs on natural resources and economic development. Today, he sits as a non-resident Senior Research Fellow at Wharton’s Zicklin Center for Business Ethics Research.

His business ethics lectures at Wharton were published as a book by Pearson Prentice Hall titled Just Business: Arguments in Business Ethics in 2011.

In 2015, Martin published his first book Europe’s Orphan, the Future of the Euro and the Politics of Debt (2015) in defence of the Euro.

In 2020 he published The Economics of Belonging: A Radical Plan to Win Back the Left-Behind and Achieve Prosperity for All (2020) which outlines a new approach to economic policy that would address the cause and effects of inequality in the West today. In its book review, Diane Coyle, wrote that ”the real argument of the book comes in the second half, namely that a set of radical but feasible policies holds the solution to inequality. And, if they were implemented, Sandbu eloquently argues, more globalisation would benefit all and defang populist polarisation.”

Martin studied Philosophy, Politics and Economics at Oxford University, before going on to completed a Ph.D. in Political Economy and Government at Harvard University. 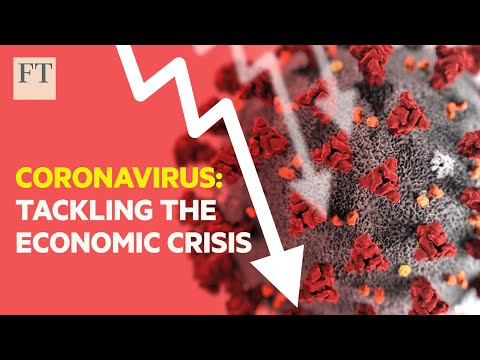 Coronavirus: how to tackle the economic crisis 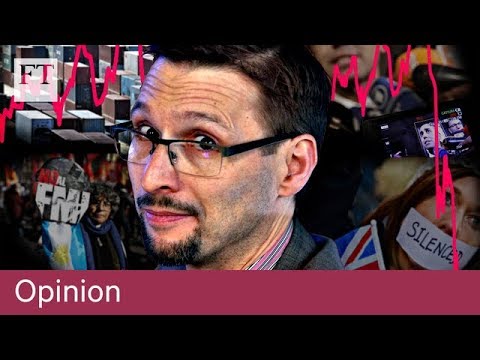 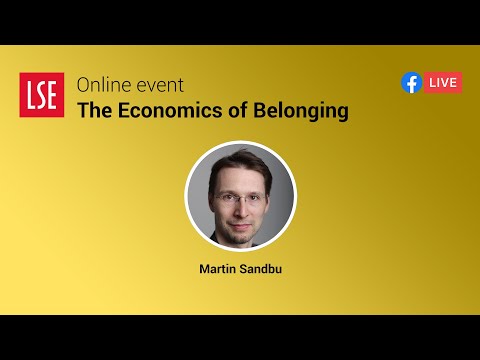 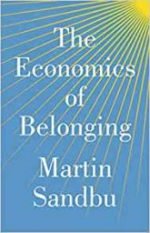 The Economics of Belonging

Martin Sandbu is one of the most thoughtful economic commentators...he brings his characteristic insight to bear on what has gone wrong in the era of globalization.
Diane Coyle University of Cambridge
Everything went really well, Martin received great feedback and comments on the speech and the meetings he took during the event.
Client, Finland