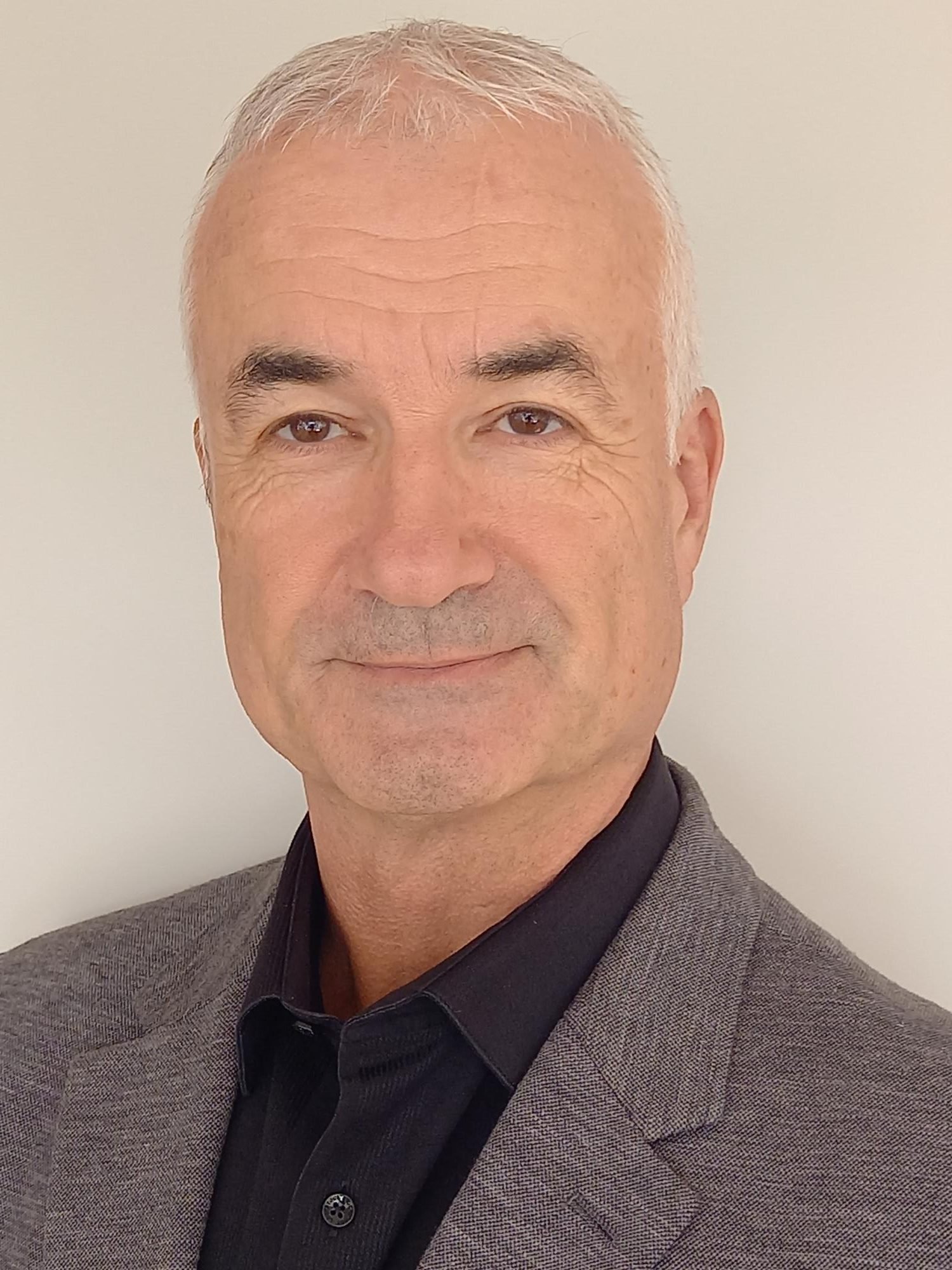 Martin Richards has amassed a total of over twenty years’ experience as a hostage and crisis negotiator and is a kidnap management expert. He is an engaging speaker who talks about his experiences in hostage negotiation, and how these skills can be applied to the world of business.

He spent thirty years in the UK Metropolitan Police and achieved the rank of chief superintendent with command responsibility over a series of high-profile major incidents, including terrorist bombings, UK’s longest siege, fatal police shootings and serious public order events.

He is the author of ‘Just when you think you are winning’, a humorous book about the life of a police hostage negotiator. He has recorded several podcasts, such as ‘Convincing Conversations‘, detailing the skills of conversations taught through the lens of hostage negotiations.  Martin has appeared on several BBC Radio stations and has been interviewed by various communication, business development and marketing organisations.

Martin was a leader within the Met’s firearms unit and was for 14 years an international hostage and crisis negotiator and coordinator, being responsible for the 24/7 deployment of all London’s police negotiators and formulating negotiation strategies.  He deployed often to negotiate the release of UK citizens throughout the globe, including numerous deployments into the war zones of Afghanistan and Iraq.

He was an advisor to overseas UK Ambassadors and the Foreign and Commonwealth Office on international kidnaps.  For his work in international hostage negotiation, he received several Chief Officer commendations and praise from the UK Prime Minister and Head of the UN.

For the last 10 years, Martin has worked for two of the UK’s leading security and risk consultancies where he has continued to manage numerous kidnaps, piracy, threat and extortion cases throughout the globe.  This has given him the unique experience of managing corporate kidnaps to compliment his experience of government led incidents.  Martin has implemented over 200 training programmes relating to the subject matter in over 40 countries.  He is a firm believer in the transferable skills of hostage negotiations into business and personal conversations.

As a speaker, Martin uses real crisis negotiation incidents to explain how the skills are transferable into business world and everyday life.

Martin can deliver keynote talks, moderated conversations, or he can lead longer, more interactive workshops, simulating a hostage environment to teach key skills to the audience.

Dealing with Stressful and Emotional Conversations

Planning For and Dealing with Difficult People

How to Influence and Persuade a Change in Behaviour

Just when you think you are winning...