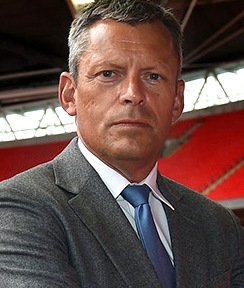 Martin Glenn is a thought leader on innovative marketing and branding strategies. He is the CEO of the English Football Association, a role he took up in May 2015 after over 30 years in FMCG.

Having made his mark in marketing, Martin is one of the few CEOs who made it to general management via the marketing route. He strongly believes that more CEOs should have had marketing experience and uses his Presidency of the Marketing Society to advocate this cause.

Martin has worked both in the UK and continental Europe for large multi-national businesses, and has experience of both the corporate world and that of Private Equity owned concerns.

In his 15 years at PepsiCo, he drove the tremendous success of Walkers Crisps, which totally transformed the UK market. He was Marketing Director when Walkers signed Gary Lineker to front up one of the UK’s most famous and long running campaigns (launched in 1995).

He went on to lead a turnaround at United Biscuits, a Private Equity backed business, culminating in a highly successful sale to Yildiz Holdings of Turkey in December 2014.

Martin has served in a Non executive capacity for Leicester City Football Club and Chime Communications. 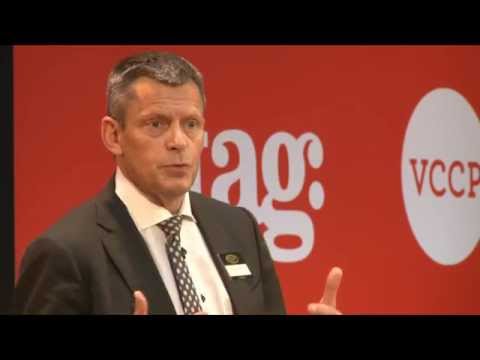 Why marketers should lead companies as CEOs (2014)