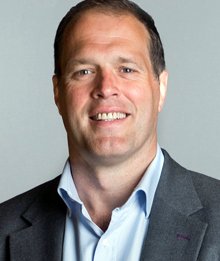 At 6’10″ Martin Bayfield, an ex-policeman, was one of the tallest players in rugby – a stat he used to full advantage as one of England’s most potent forwards. On the field Martin enjoyed a successful international career, winning 31 England caps and two Five/Six Nations Grand Slams as well as being selected to represent the British Lions in New Zealand.

Injury prematurely ended Martin’s rugby playing but his charismatic personality and natural flair for commanding a room led him to take centre-stage at corporate events and prestigious functions. Martin is now a popular after-dinner speaker, MC and auctioneer, famed for his exceptionally funny speeches. He is now rightly in huge demand for a range of corporate events including gala and sports dinners, award ceremonies, company conferences and away-days.

Since retirement Martin has also moved seamlessly into broadcasting – commentating for the BBC and Radio 5Live, hosting Five’s NFL coverage as well as ‘The World’s Strongest Man’ and covering the Rugby World Cup 2011 for ITV. In March 2012, Martin was confirmed as a regular presenter on BBC1’s long-running show ‘Crimewatch’, thus cementing his reputation as an accomplished and trusted studio presenter. Martin has recently made appearances on panel shows such as ‘The Wright Stuff’ and is part of the BT Sport team in a number of roles, acting as a reporter, co-presenter and rugby expert across the channel’s rugby coverage.

Possibly Martin’s most famous achievement to date is his involvement in the Harry Potter films, where he played Robbie Coltrane’s body double as the giant Rubeus Hagrid. 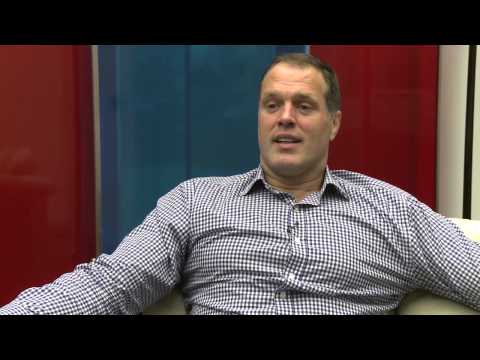 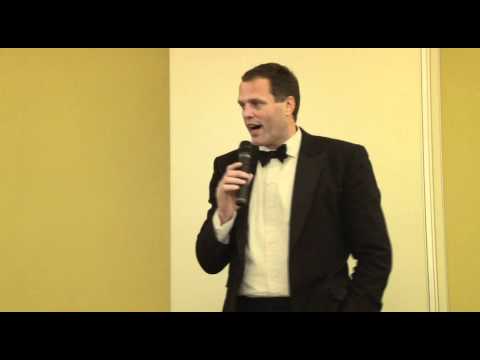