Martha Lane Fox is a leading entrepreneur and a keynote speaker who inspires audiences – she is also a champion of more digital inclusion.  Her initiative – Dot Everyone – (2015-2020) was established to fight for a fairer internet and building a movement for responsible technology.  Through this work, she sought to make Britain the most digital nation on the planet, by helping people understand, and take full advantage of, the transformative power of the Internet.

In her early career, Martha worked as business development manager of Carlton Communication’s initiatives in pay TV and digital channels before co-founding lastminute.com with Brent Hoberman. They floated the business in 2000 and she remained on the board until the company was purchased by Sabre Holdings in 2005 for £577 million. It is still Europe’s largest travel and leisure website.

Martha is also founder of the karaoke bar chain Lucky Voice, which currently has seven bars and a rapidly growing online community. She is also founder and Chair of Antigone.org.uk, her own grant giving foundation which supports charities involved with criminal justice, health and education.

From 2009-2013,  she was the UK Government’s Digital Inclusion Champion to help the British public become computer literate and to advise the government on how online public services delivery could help to provide better and more efficient services, as well as getting more people online.

Martha is a Non-Executive Director at Marks & Spencer plc, Channel 4 Television, Mydeco and chairs the board of the digital skills charity, Go ON UK. She joined the House of Lords as a crossbencher in 2013, becoming its youngest female member. Martha was also appointed as Chancellor of the Open University as of March 2014.  Martha is a Patron of AbilityNet, Reprieve, Camfed and Just for Kids Law

Martha is a Board member of Twitter and a Non Executive Director of Chanel.   She is also a non executive director of the Donmar Warehouse and the Queens Commonwealth Trust. 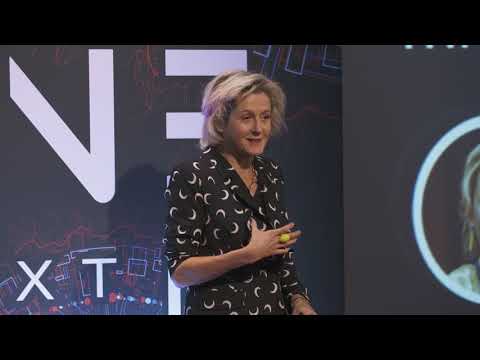 The digital world is having a mid-life crisis 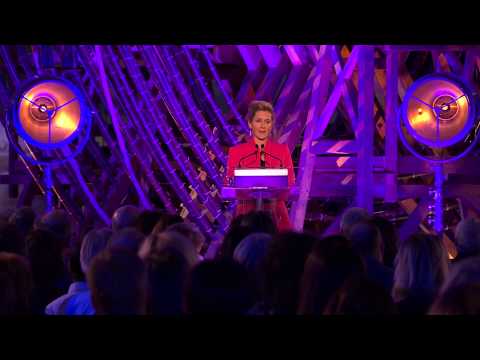 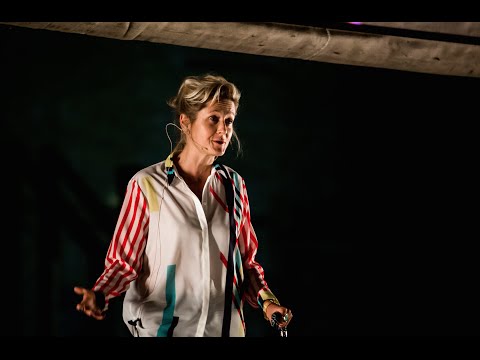 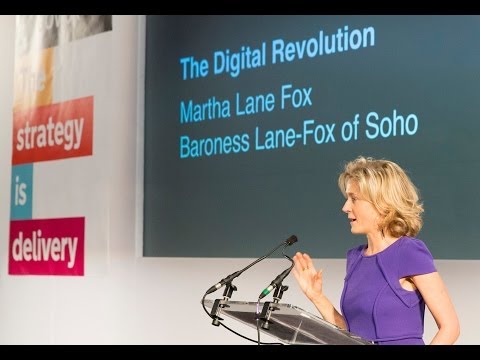 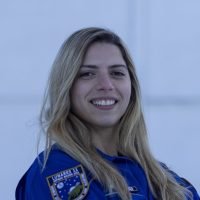