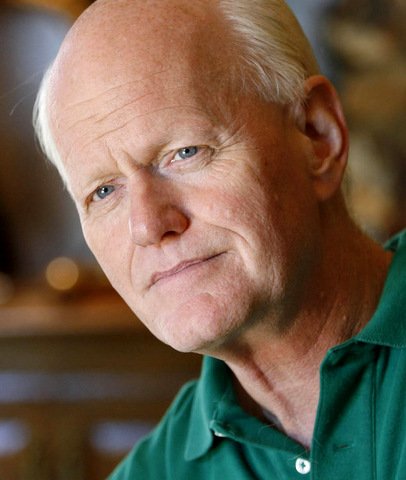 Dr. Marshall Goldsmith is a world authority in helping successful leaders get even better – by achieving positive, lasting change in behaviour: for themselves, their people and their teams.

Dr. Goldsmith is the million-selling author of many books including: “What Got You Here Won’t Get You There” ( 2008) – a New York Times best-seller, Wall Street Journal #1 business book, winner of the Harold Longman Award for Business Book of the Year and top ten best-seller in seven major countries; and “Succession: Are You Ready?” (2009) – a WSJ best-seller; The Leader of the Future – a BusinessWeek best-seller, The Organization of the Future 2 – Choice Award (top academic business books) 2009. His  book, “MOJO” (Profile Books, 2010), is a New York Times and Wall Street Journal top ten best-seller – and the Shanghai Daily #1 business book in China. It was translated into 14 languages.

In November 2009 Dr. Goldsmith was recognised as one of the fifteen most influential business thinkers in the world in the bi-annual study sponsored by The (London) Times and Forbes.  The American Management Association named Marshall as one of 50 great thinkers and leaders who have influenced the field of management over the past 80 years.  He is one of only two educators who have won the Institute of Management Studies Lifetime Achievement Award.  Major business press acknowledgments include: BusinessWeek – most influential practitioners in the history of leadership development, Wall Street Journal – top ten executive educators, Forbes – five most-respected executive coaches, Leadership Excellence – top five thinkers on leadership, Economic Times (India) – top CEO coaches of America, Economist (UK) – most credible executive advisors in the new era of business and Fast Company – America’s preeminent executive coach.

Dr. Goldsmith is one of a select few advisors who have been asked to work with over 120 major CEOs and their management teams.  He served on the Board of the Peter Drucker Foundation for ten years. He has been a volunteer teacher for US Army Generals, Navy Admirals, Girl Scout executives, International and American Red Cross leaders – where he was a National Volunteer of the Year. 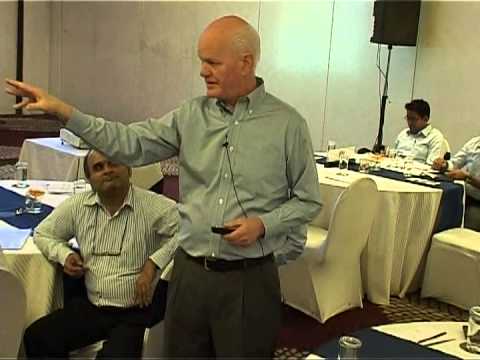 An Interaction with Dr Marshall Goldsmith (2012) 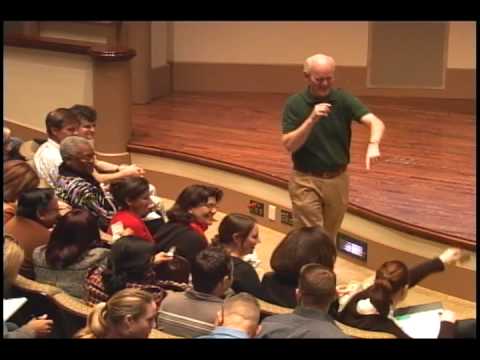 Interested in booking Marshall Goldsmith to speak at an event? Please provide your details and we’ll get in touch within 24 hours.