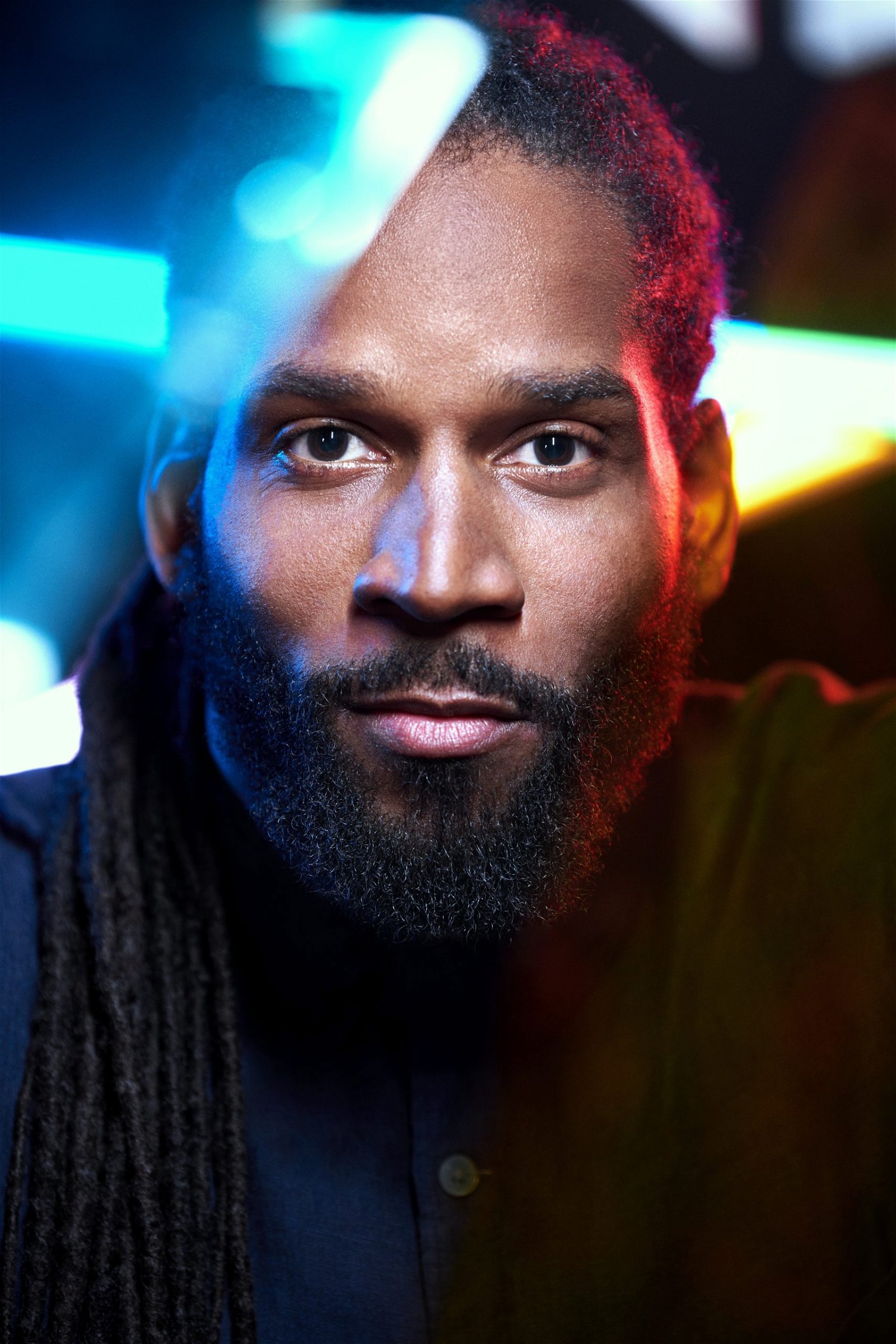 Marques is a cyborg anthropologist, innovator and world builder. Seeking to be globally impactful, he created the World Education Foundation in 2009 while writing his Master’s thesis for the Adult Learning and Global Change program at Linkoøping University in Sweden. The WE Foundation’s mission and aim focuses on bridging the gap between academia, technology and implementation in local communities around the world. Since its conception, Marques has had the opportunity to travel to over 80 countries and has worked in 21 of those countries, listening for challenges at the intersection of humans, society and ecology. As a visionary and effective communicator, Marques evolved into a global thought leader discussing topics spanning education, urbanization and rural regeneration practices, transition design, future of work, cyborg anthropology, consciousness in sport, equity and racial justice, and the purpose of personal and organizational transformation.

Marques’ experience with global cultures and communities has guided his work to focus at the nexus of indigenous wisdom, modern technology and future communities, while interweaving multiple paradigms applied based on context. After being based in Oslo, Norway for 10 years, Marques was recognized and selected in 2017 to participate in the Global Solutions Program hosted by Singularity University and NASA, bringing him back to his home state of California. Spawned from that program, Marques became the Founder and CEO of Urban Matrix One, which utilizes satellite technology, unique data sets and machine learning to quantify financial, social and climate related impact for global infrastructure projects.

Combining  his efforts and experience from the WE Foundation and Urban Matrix One, Marques is currently building out a land operating company which is re-imagining the future of community, citizenship and kinship through integrative systems of practice. Marques often addresses a philosophy and process he created called the EDGE model, which serves as an orientation to Educate or unlearn antiquated models and pathways, Devotion to ecological learning and orientation around natural systems, Guidance that reclaims indigenous wisdom to generate new processes and direction, and Emergence by applying the learning through lived experiences. Based on this framework, Marques is currently working with large landowners creating the conditions and containers for co-emergence of regenerative practices.

Through provocation and deep inquiry, Marques’ speaking topics lean on his background as a Cyborg Anthropologist, which activates discourse around the intra-connections between humans and machines, along with humans and the planet. With a quantum physicists perspective he makes the claim that everything is connected and as we are creating technology, technology is also creating us.

Having had a five-year career as an elite athlete in the NFL, Marques has embodied and experienced team work, discipline, grit and the passion to be a champion in multiple fields. 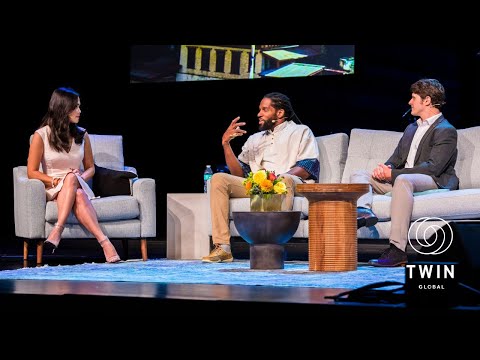 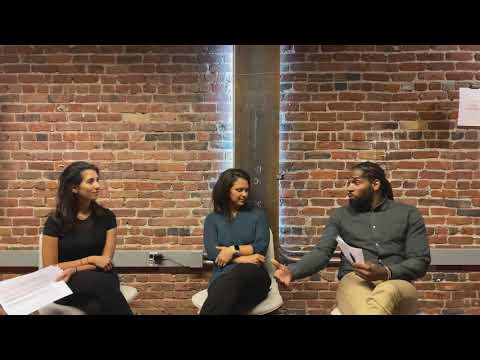 Sustainability and The Emergent City, Panel

Interested in booking Marques Anderson to speak at an event? Please provide your details and we’ll get in touch within 24 hours.