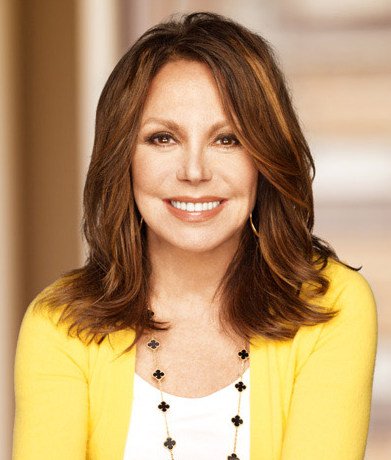 As an actress, producer, author and social activist, Marlo Thomas continues to create meaningful and successful projects within all areas of the entertainment community. Throughout her career Marlo has been honoured with four Emmys, nine Emmy nominations, a Golden Globe, the George Foster Peabody Award, the Helen Caldicott Award for Nuclear Disarmament, the Thomas Paine Award from the ACLU, the American Women in Radio and Television satellite Award. Most recently, Marlo was inducted into the Broadcasting and Cable Hall of Fame.

Marlo is best known for being the star in, and producer of, the long-running hit television series, That Girl, the first series on television to portray an independent single woman living alone. She also created, produced and co-hosted the ground-breaking television specials Free To Be…You and Me which received the Emmy, Peabody, Christopher and Maxi Awards and became a best-selling children’s book as well as a Gold Record and Free To Be…A Family, which also won an Emmy Award and became a best-selling book and record.

Marlo’s television films include CBS Two Against Time, the holiday perennial It Happened One Christmas with Orson Welles, The Lost Honor of Kathryn Beck with Kris Kristofferson, Consenting Adult with Martin Sheen, and Nobodys Child (which brought Marlo her fourth Emmy, as Best Dramatic Actress).

On Broadway, she has appeared in Herb Gardners Thieves, Andrew Bergman’s Social Security, directed by Mike Nichols and The Circle in The Square’s revival of The Shadow Box. Among her many theatre credits, she has starred in The Effects of Gamma Rays on Man-in-the-Moon Marigolds, Who’s Afraid of Virginia Woolf?, and the National Tour of Six Degrees of Separation.

Marlo is the author of, The Right Words at the Right Time (Atria Books, 2004). Within its first week of release, the book landed on the New York Times best-seller list, making this her third book to appear on the list. The proceeds from this book go to St. Jude Childrens Research Hospital. Her latest book is entitled “Growing Up Laughing: My Story and the Story of Funny” (Hyperion, 2010). Marlo is a founding director of the Ms. Foundation for Women, a member of the board of the National Women’s Political Caucus, The Creative Coalition and the Museum of Television and Radio.

With her family, Marlo carries on her father Danny Thomas life’s work for St. Jude Children’s Research Hospital, the institution he founded, which specialises in catastrophic diseases in children and spearheaded the conquest for childhood leukaemia. 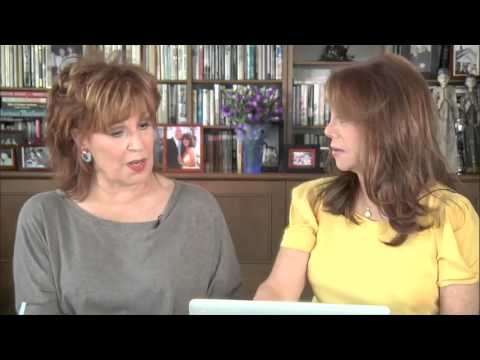 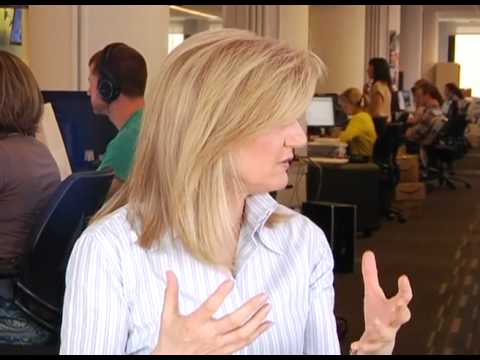