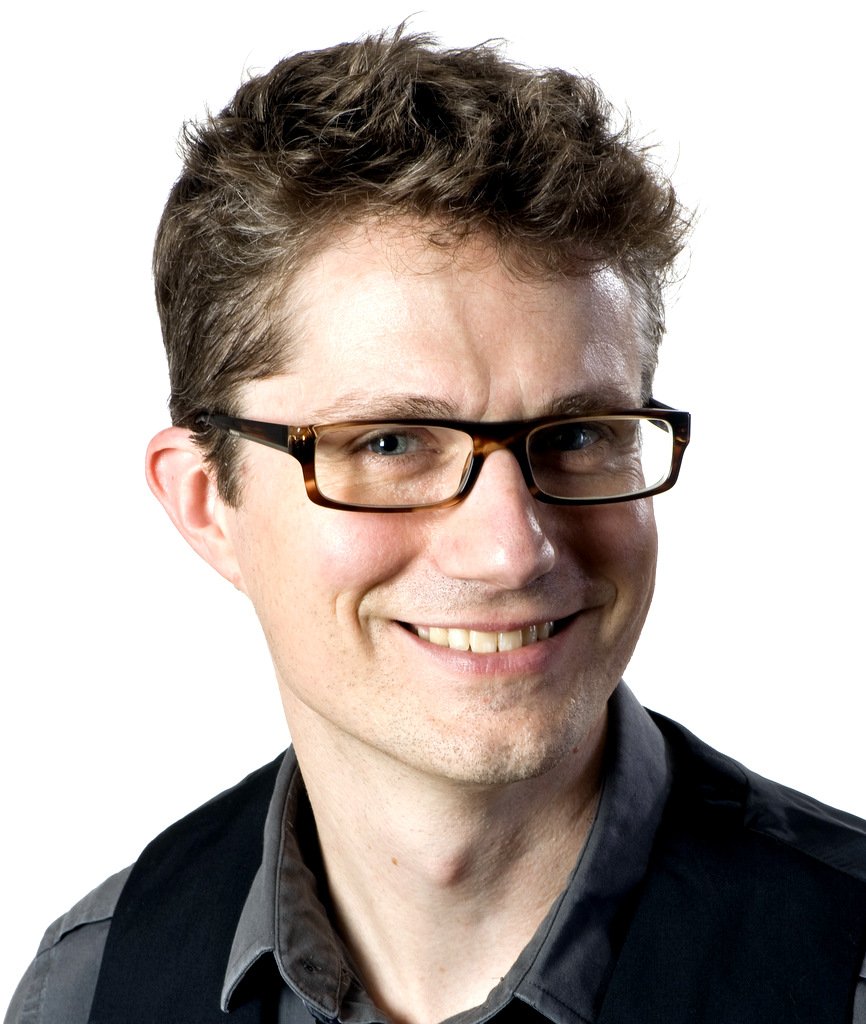 Mark Hayward is a World Yo-yo Champion, a member of a World Champion Juggling Team, and a Spin-top Champion. Using humorous, yet highly applicable anecdotes from his 25 year career as a world-class act, Mark is a critically acclaimed motivational speaker on how to bounce back from failure.

Mark knows all about turning failure into success. On his first appearance on The Late Show with David Letterman, Mark botched a routine trick – yet he describes this day as the best of his career. He wants to tell your audience why; in his words, “I teach organisations that it’s ok, and necessary, to fail.”

A highly regarded comedy entertainer and speaker, Mark shares the hard-won lessons he has learned from the streets of New York City, all the way to Shanghai. Juggling is nothing if not a lesson in persistence and creativity; Mark demonstrates that the 10,000+ hours he spent honing in on his chosen skill set helped him become a World Champion. He believes that lessons and stories from his journey could help your organisation become a better, more positive and successful place to work.

As well as The Late Show, Mark has appeared on America’s Got Talent, the NBC and CBS news, and at a range of corporate events. Mark has used his skills and humour to captivate audiences since 1989 in cities including Chicago, New York, Los Angeles, Montreal, Melbourne, Stockholm and Shanghai. As part of the presentation, he can offer a brief but entertaining yo-yo show that can easily incorporate messages about your company or product. 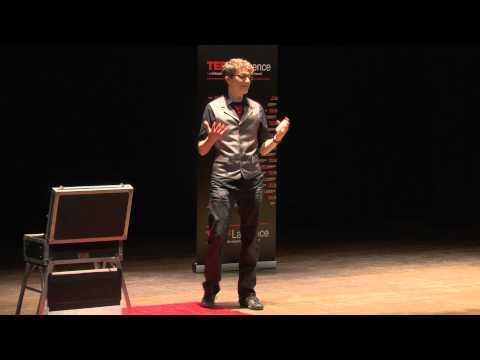 TEDxLawrence: A Yo-yo With a Broken String: How Failure Leads to Success (2015)