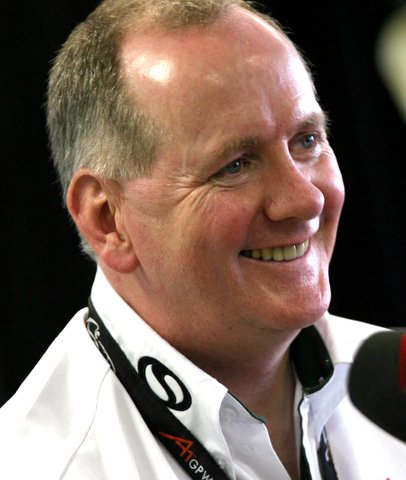 Mark Gallagher has over three decades’ experience of senior roles in the high performance environment of international motorsport, including with the Jordan and Red Bull Racing Formula One teams and running Cosworth’s F1 Business unit. Today he is an author, broadcaster and industry analyst, and continues to work with drivers and teams at the forefront of this global sport.

His Formula 1 career began in 1983, working in media and communications before joining Eddie Jordan’s fledgling F1 team for its début season in 1990. He was Head of Marketing for the team in 1995 and joined the management board in 1998.

In 2004 he was invited to join the Jaguar Racing organisation as it transitioned into becoming Red Bull Racing, and during this time Mark reconnected with David Coulthard who became the team’s lead driver and remains a close business associate today.

Mark later founded Status Grand Prix, which successfully competed in lower formulae, winning a World Championship in 2009 and tackling the daunting Le Mans 24 Hours sports car race on no fewer than four occasions. In 2010 Mark was appointed head of the world- famous Cosworth Formula 1 engine company, supplying up to one-third of the teams in the sport with power units and associated technologies.

Throughout his career Mark has been a member of the technical working groups within the sport’s governing body, the FIA, tasked with tackling challenges including environmental sustainability and safety, the latter being central to the sport’s regulatory environment. He spent two years working on the energy efficiency regulations adopted by Formula 1 in 2014.

Mark is the author of “The Business of Winning” (2014), a comprehensive insight into the business lessons to be learned from the world of Formula One motor racing. He published the second edition of “The Business of Winning” in 2021, which goes deeper into the theme of transformation, with a focus on F1’s journey in terms of business models, technology, diversity and environmental sustainability. He also authored ‘Grand Prix – The Last 25 Years’ (1999). He collaborated with Coulthard on his Sunday Times Best Seller ‘The Winning Formula‘ (2018).

He has held board positions in three companies over the past decade, including as a Non Executive Director of Britax, one of the world’s leading automotive safety companies. Today, besides being the driving force behind his own team, Status Grand Prix, he commentates on F1 races for ESPN Star Sports and is internationally respected as a speaker.

Mark Gallagher has worked with many of the sport’s leading figures and has a unique insight into what it takes to be a winner in the high pressure world of F1. He relays the business lessons that can be derived from creating winning teams in this highly competitive world-  one where performance is everything. 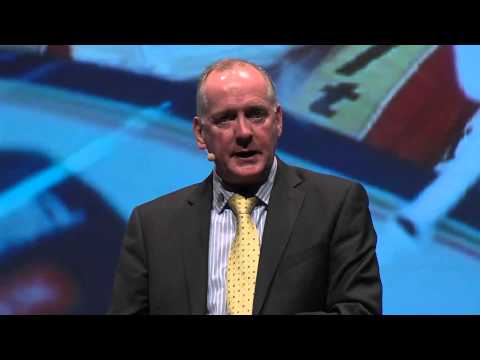 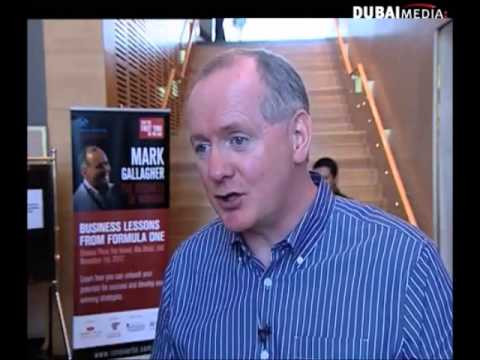 Business Lessons from Forumula One (2012) 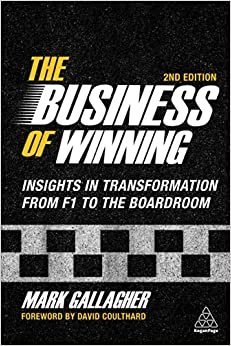 The Business of Winning: Insights in Transformation from F1 to the Boardroom

Mark brought the glitz of Formula 1 racing right back to the basics of business and the fundamental role powerful teamwork, at all levels, plays in an enterprise’s success. A compelling, insightful and inspiring story for all personnel in any organisation!
Managing Director, HEINEKEN Ireland