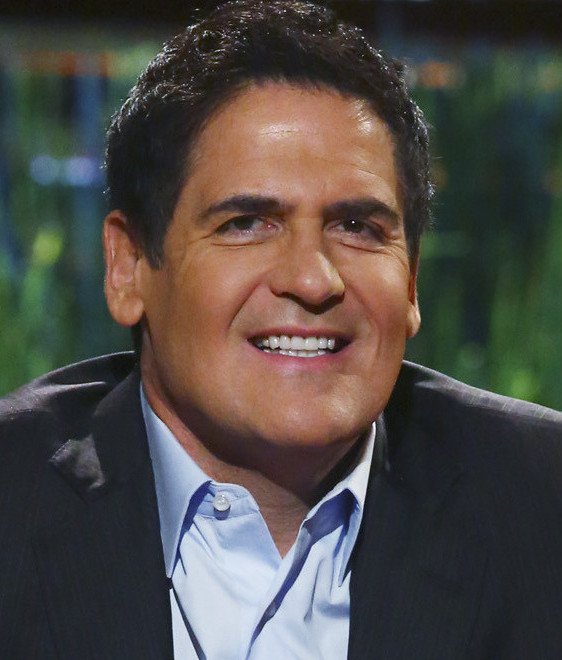 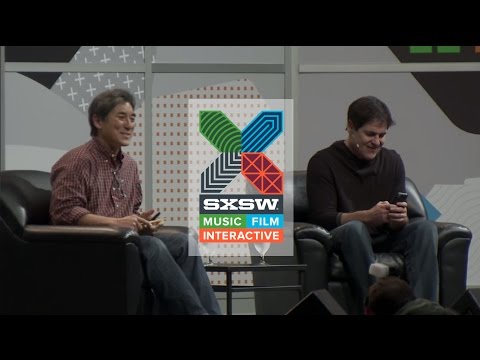 One on One with Mark Cuban SXSW Interactive (2014) 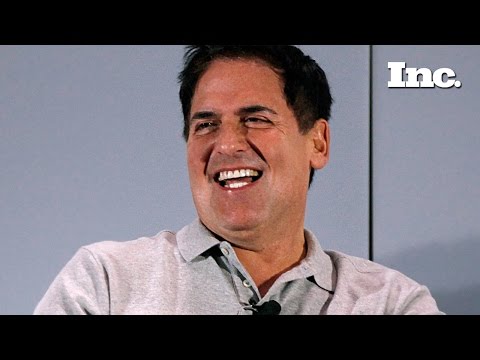 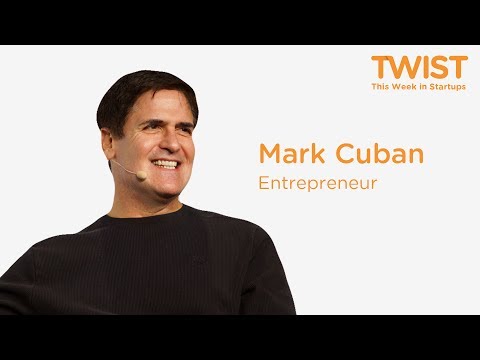 For more than a decade, Mark Cuban has been one of the most prominent and vocal of all owners of National Basketball Association franchises, and his huge investment in the NBA’s Dallas Mavericks finally paid off in 2011 when the perennial underdog team won the NBA Championship while competing against stars LeBron James, Dwayne Wade and Chris Bosh and the rest of the Miami Heat.

Early Mark Cuban appearances demonstrated his business savvy when as a kid he tackled all kind of business challenges and schemes, from selling garbage bags to money making chain letters to selling and collecting stamps. To put himself through high school and college, Mark Cuban appearances at a number of odd jobs took place, and then he graduated with a degree in business administration from Indiana University in 1981. After moving to Dallas, Texas, shortly after graduating, Mark Cuban began working for a number of software and computer companies before founding two software and computing businesses he ended up selling for millions of dollars. With all the money, Mark Cuban appearances as a business founder and investor continued, and today, he is among the top 500 people on the world’s richest people list in Forbes Magazine.

Mark Cuban is also the owner of the entertainment companies such as Landmark Theatres, 2929 Entertainment, Magnolia Pictures and AXS TV. Today he also serves as a “shark” investor on the ABC’s television series “Shark Tank”.