Mark Brolin is an authentically independent British-Swedish political analyst, economist, commentator and author operating both in the public and private sectors. He is a popular keynote speaker on topics such as democracy, populism, trend-analysis, political forecasting and macroeconomic forecasting.

Mark has worked for several well-known organisations, including the Swedish Foreign Ministry, Nasdaq (OMX) and Cantor Fitzgerald. He was employed by Cantor during the September 11 disaster (Cantor was the company most severely affected; 650 of his colleagues lost their lives). This was a career turning point for Mark as it resulted in a greater urge to contribute to society by aiding in safeguarding the cornerstones of peaceful and civilised nations.

For over 20 years and on three continents, he has provided outside-the-box analysis – political and economic – to research institutes, think tanks, corporations and media. He is not afraid to challenge mainstream thoughts and trends that are based on hype, and offer an alternative outlook. He is a regular contributor to public debate and has featured in several publications in the UK (The Telegraph, The Times, CapX), in Sweden (Expressen, Expressen TV, Göteborgsposten) and elsewhere (Indus News).

Mark has no links to any political party as he believes in the power of political balance rather than in the superiority of any individual ideology. One of his key analytical findings is that every dominant political camp will, eventually, move into the terrain of utopian (idealist) excess. Including, as experienced for the first time over recent decades, the Centrist camp. Mark has pointed out, numerous times, that he sees the EU as a textbook example of an initially sound realist project that has descended into the terrain of idealist (utopian) excess.

Mark is the Author of ‘A State of Independence: Why the EU is the Problem not the Solution‘, in which he applies a realist approach to the European debate, and offers a critical analysis based on the history and politics of Europe. In his latest book, ‘Healing Broken Democracies: All you need to know about Populism‘, Mark is arguing that populism, on both sides of the Atlantic, has followed as an inevitable counterreaction to unintended Centrist excess. This explains the vicious circle of mutual misunderstanding and tribal mudslinging. However, unlike many others who talk about unbridgeable polarisation, Mark maintains that the doors of reconciliation are wide open. The shift will take place as soon as we acknowledge that most disgruntled voters are not reacting against Centrism per se but, “only”, against the overshoot (idealist) features of Centrism. The research phase of Mark’s Populist project involves also six world famous thought leaders: David Goodhart, Matthew Goodwin, Eric Kaufmann, Luigi Zingales, Daron Acemoglu and Jonathan Haidt.

Mark completed a master’s degree in Economics at Stockholm School of Economics. 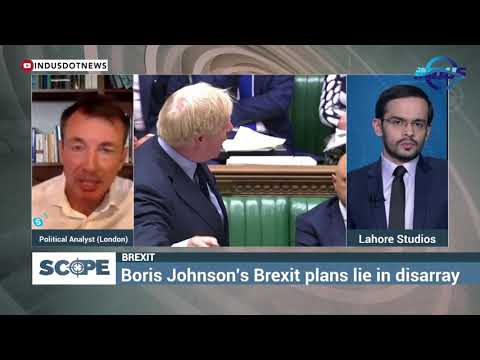 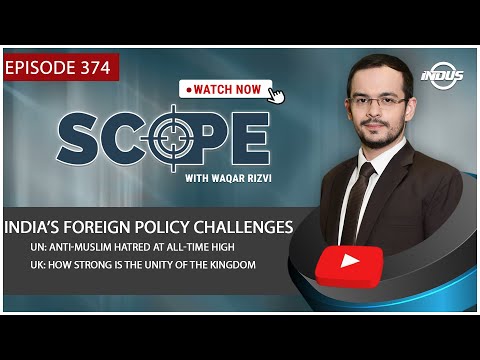 Britain was dealt a poor hand in the Covid crisis – but it has unique advantages too - Mark Brolin
CapX
Time to empower the doers in society - Mark Brolin
City A.M.
Why the EU crisis has a lot in common with Bernie Madoff’s Ponzi scheme - Mark Brolin
Quartz
Articles by Mark Brolin
The Telegraph

Healing Broken Democracies: All you need to know about Populism

A State of Independence: Why the EU is the Problem not the Solution