Mark Adam‘s journey began in 2003 when he became the go-to “digital guy” for the Hollywood A-list whilst (pretending to be) studying law at University College London.  Mark is now a leading speaker on technology trends.

Mark’s story begins at university when his company was acquired by the world’s biggest talent agency (William Morris Endevour) where he spent 5 years meeting with the planet’s best known actors, musicians, celebrities and even politicians (easy) with the intention of forcing them to innovate and embrace new digital mindsets (not so easy).

Mark’s next venture took the learnings and frameworks from the A-List and pushed things further, moving from working with powerful individuals and their small teams to working with CEOs to deliver large scale digital transformation for brands and companies with 100,000+ employees or more. It was acquired by Vice Media in 2015 where Mark continues to serve as Chief Innovation Officer.

Since joining, Mark has led the charge to transform Vice from a humble print magazine to a 6 billion dollar empire and the largest youth media company in the world, by launching Virtue (an award Creative Agency) Vice News (most awarded News org in 2018 — including 4 Emmys), Vice Records (home to artists like Justice and The Streets) and Vice Studios (creators of Jim and Andy, The Fyre Festival documentary and 70+ other projects for Netflix, Amazon Studios and others.)

In his fun and provocative workshops and talks, Mark wages war on the fetish of “Innovation as Inspiration” and those who love to hear, talk and read about innovation but never actually act to change their behaviours. He argues that we need to drastically overhaul the way we approach the innovation conversation if we are to avoid tragedy in the decades ahead and teaches powerful new frameworks to help audiences face and weather those coming technological storms.

How to brand build in the modern age

How to get young people to give a damn about you 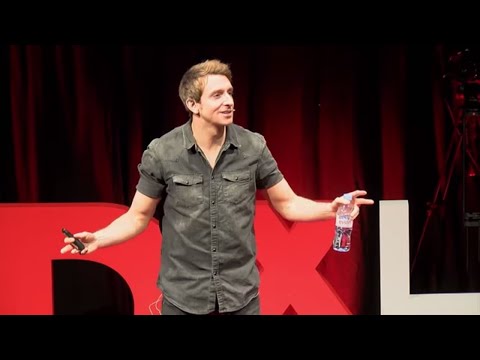 Enter the cult of extreme productivity 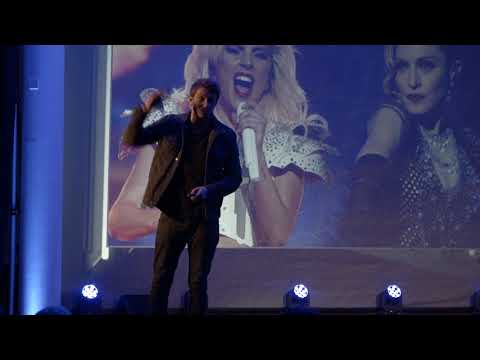 Mark is truly unique. His knowledge of the new media space is only out-shined by his own creativity and drive to constantly provoke his audiences to push the web and mobile. I remember the first time we met – trying to comprehend and absorb all the thought provoking ideas. We now work with our Audience in ways we never would have thought possible before!
Marc Mathieu SVP Marketing, Unilever