Marita Cheng is a technology keynote speaker, founder of Robogals, Alpoly, and Aubot. She is also one of Forbes World’s Top 50 Women in Tech and has given over 350 speeches in 15 countries.

She has appeared on Q&A panels on ABC beside two Nobel Laureates, Chief Scientist of Australia, Ashton Kutcher at Lenovo’s #TechMyWay and she has also spoken before the M.A.P. International CEO Conference in the Philippines in 2016, MIT Technology Review EmTech Singapore in 2015, and the 2014 World Entrepreneurship Forum in Lyon France.

She founded Robogals in 2008, encouraging girls into science, engineering, technology and mathematics. Robogals has taught over 100,000 girls in 11 countries and Chapter Universities include CalTech, Georgia Tech, Columbia University and Wellesley.

While attending Singularity University’s 10-week flagship Graduate Studies Program, held at NASA Ames in Mountain View in 2015, Marita co-founded Aipoly. Aipoly has won the CES Best of Innovation Award in 2016 and 2017. It is now available in 23 languages and downloaded over 500,000 times. It is an application that recognizes objects in real-time on a mobile device using convolutional neural networks and relays them to people who are visually impaired.

Marita has a Bachelor of Engineering (Mechatronics) and a Bachelor of Computer Science from the University of Melbourne. She has also served on the Clinton Health Access Initiative’s Tech Advisory Board. 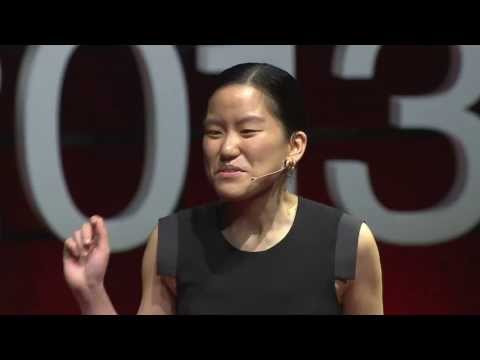 We Need to Teach Our Kids to be Makers: Marita Cheng at TEDxSydney 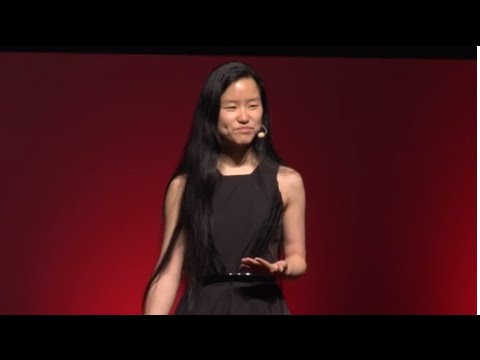 If the blind could see | Alberto Rizzoli and Marita Cheng | TEDxMelbourne