Marion Winik is an award-winning columnist, renowned humorist, NPR commentator, and the author of six books of creative nonfiction. Her latest book is “Highs in the Low Fifties: How I Stumbled Through the Joys of Single Living” (2014), a memoir of her attempt to rebuild her world and find new love as a once-widowed, once-divorced single mother. A professor in the MFA program at the University of Baltimore, Winik was the recipient of a National Endowment for the Arts Fellowship in Creative Non-Fiction and has been inducted into the Texas Institute of Letters. She has appeared on the Today Show, Politically Incorrect and Oprah.

Known for her hilarious, yet redemptive, takes on topics from parenthood, divorce and dating, to death and loss, to memoir and the writing life, Winik is a sought-after keynote speaker. Winik has spoken at a variety of venues, including New York’s 92nd St. Y, Brown University, Conde Nast Advertiser’s Retreat, Dallas Arts and Letters Live, multiple Jewish Book Network events, National Midwives Meeting, the Paramount Theatre in Austin, and the Woodstock Writers Festival.

Winik’s “Bohemian Rhapsody” column appears bi-weekly at BaltimoreFishbowl.com — it was voted “Best of Baltimore 2012” by Baltimore Magazine. Her essays and articles have been published in The New York Times Magazine, O, Salon, Real Simple, More, The Utne Reader, The Baltimore Sun, to name a few. Her 15 years of commentaries for All Things Considered are collected on the npr.org website. Winik’s other books include “Telling” (2010); New York Times Notable Book “First Comes Love” (1996); Child magazine’s Best Parenting Book of the Year “The Lunch-Box Chronicles” (1999); “Rules for the Unruly” (2001); “Above Us Only Sky” (2005), and “The Glen Rock Book of the Dead” (2010), one of More magazine’s Ten Best Books of 2008.  She has also published two books of poetry, “Nonstop” and “Boy crazy.”  For many years, she was the Answer Lady advice columnist for Ladies’ Home Journal.

Winik is the host of The Weekly Reader radio show and podcast. She reviews books for Newsday, People, Kirkus Review and other venues and is a board member of the National Book Critics Circle. She is a professor in the MFA program at the University of Baltimore.  Other honors include an NEA Fellowship in Creative Nonfiction, and the yearly Best Local Writer Award from the Austin Chronicle from 1993 – 1997. 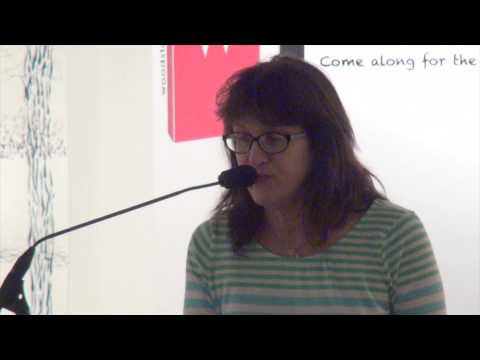 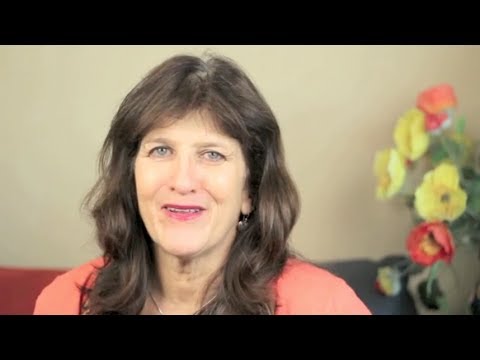 Writer Marion Winik — A novel is too much of a commitment, sometimes.