Maria Ingold is a specialist in video-on-demand (VOD) technology, and a thought leader on how audio and video combine with smart home, wearables and sustainability for a “connected life”. She is also a leading advocate for getting children interested in technology, and for inspiring women to enter the technical workforce, as well as stay in and advance in technology. Maria advises start-ups, established players and government alike.

Voted one of the most influential people in UK New Television by VOD Professional, and as one of TechCityInsider’s top 100 people redefining digital business in London and beyond in 2014, Maria currently heads mireality, a strategic and technical consultancy specialising in the secure delivery of premium film and television on demand, including into emerging markets like South Africa.

As the former CTO for FilmFlex Movies, jointly owned by Sony and Disney, Maria created end-to-end VOD solutions for some of the most successful on-demand movie services in Europe, including cable (Virgin Media) and broadband (Channel 4’s Film4oD). These services reach 3.8 million homes with around 1 million rentals per month – making FilmFlex profitable since its first year.

She has a 24-year track record delivering solutions for interactive multimedia, games, TV and film and has spoken globally around 80 times on technology. She is also a TV and film judge for BAFTA, a coach in transformational growth, an artist and is publishing a novel. 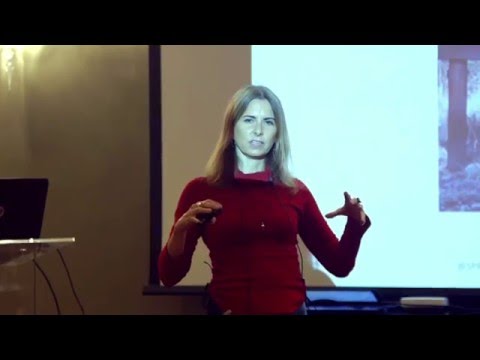 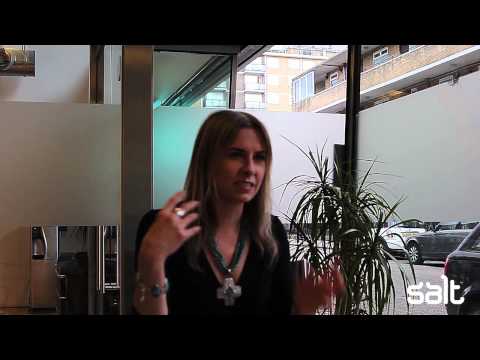 With her extensive experience in the industry, Maria has always given thought provoking and interesting perspectives on the future of the ecosystem.
Informa