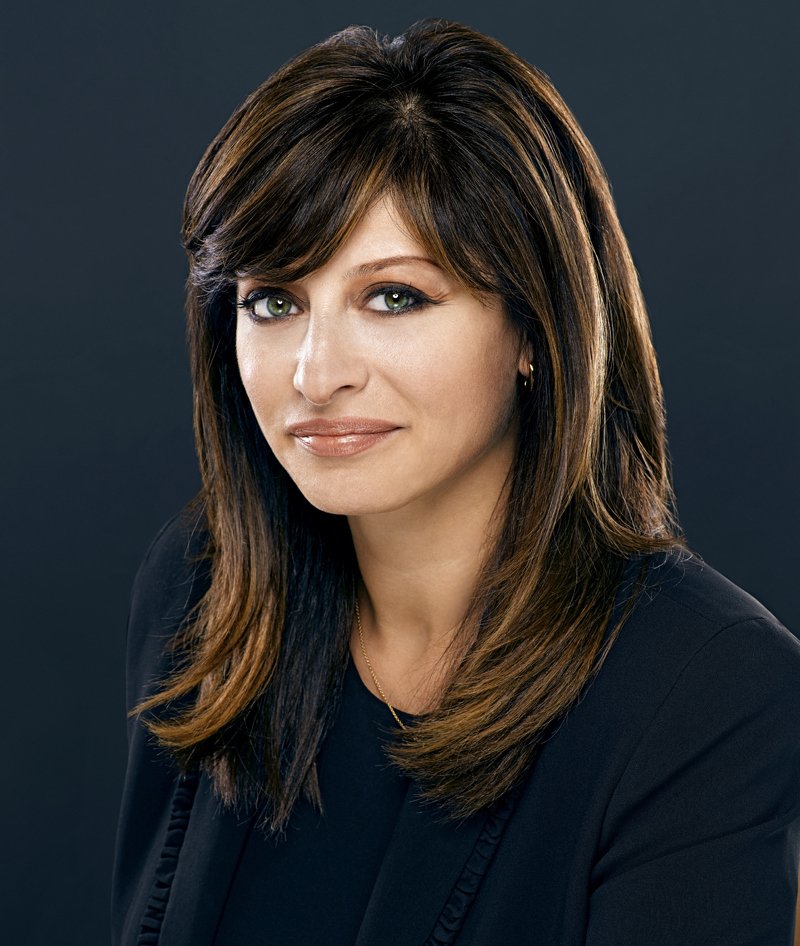 Maria Bartiromo is an American television journalist, magazine columnist and author of three books. She is the face of The Wall Street Journal Report with Maria Bartiromo, a nationally syndicated business, financial and economic news program. The half-hour weekly newscast appears on over 200 stations each week and provides the clarity, depth and insight of The Wall Street Journal in a television magazine format.

Maria joined CNBC in 1993 after five years as a producer and assignment editor with CNN Business News. She stayed with the network for 20 years, before moving to become anchor at Fox Business News in 2013.

In 1995, Maria became the first journalist to report live from the floor of the New York Stock Exchange on a daily basis where she covered breaking news for the network’s unscripted and fast-paced business morning program, Squawk Box. She reported from the NYSE for 10 years.

Maria writes a weekly column in BusinessWeek magazine entitled FaceTime with Maria Bartiromo and a monthly column in Reader’s Digest magazine entitled MoneyMakers. Maria is also the host of a syndicated daily radio report called Your Money Matters on Clear Channel Communications stations across the country.

Her book, “Use the News: How to Separate the Noise from the Investment Nuggets and Make Money in Any Economy” (HarperCollins, 2001), was on the best-seller lists of The New York Times, The Wall Street Journal and USA Today. 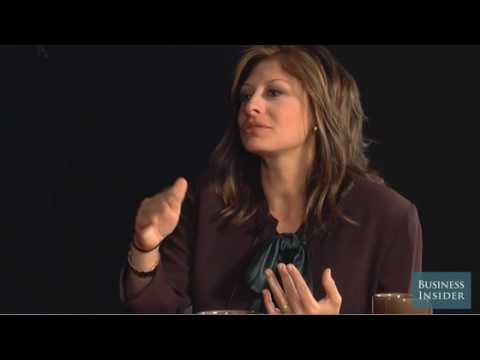 Talks Weight Gain And Living In A Fishbowl (2010) 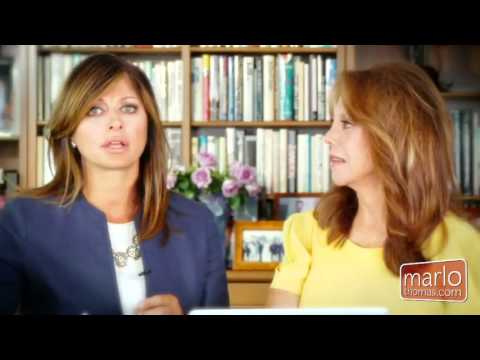