Margaret O’Mara is the Howard & Frances Keller Professor of History at the University of Washington, specialising in the political and economic history of modern America. An internationally recognized expert on the history of Silicon Valley and the American technology industry, she is also a contributing writer for The New York Times.

Margaret’s most recent book, The Code: Silicon Valley and the Remaking of America, was named a best book 2019 by the Financial Times and Publishers Weekly, which hailed it as “a must-read for anyone interested in how a one-horse town birthed a revolution that has shifted the course of modern civilization.” She also is the author of Cities of Knowledge (2005), a history of high-tech cities, and Pivotal Tuesdays (2015), which traced landmark US presidential elections and their impact on the nation and the world. Margaret is the co-author, with David Kennedy and Lizabeth Cohen, of the widely used United States history college textbook, The American Pageant.

In addition to her contributions to The New York Times, Margaret’s writing on technology, politics and history has appeared in The Washington Post, Bloomberg Businessweek, Foreign Policy, the Los Angeles Times, Newsweek, and more.

Margaret teaches undergraduate and graduate courses in U.S. political and economic history, urban and metropolitan history, and the history of technology at the University of Washington. She previously taught at Stanford University, received her Ph.D. from the University of Pennsylvania and her B.A from Northwestern.

She is a Distinguished Lecturer of the Organization of American Historians and a past fellow of several organizations including the American Council of Learned Societies, the Center for Advanced Study in the Behavioural Sciences, and the National Forum on the Future of Liberal Education.

Prior to her academic career, from 1993 to 1997, she was a staff member to President Bill Clinton and Vice President Al Gore, where she was a policy analyst – working on urban economic development, health care and welfare reform.

How Silicon Valley remade America and the world

The next Silicon Valley

American presidential politics, past and present

The past, present, and future of the global tech industry 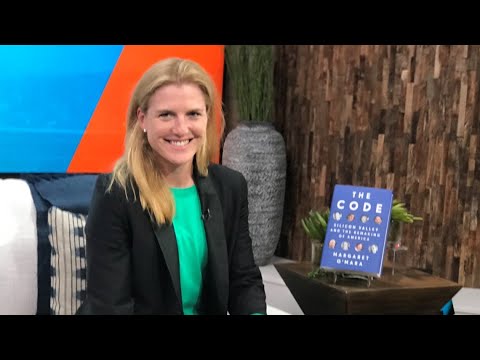 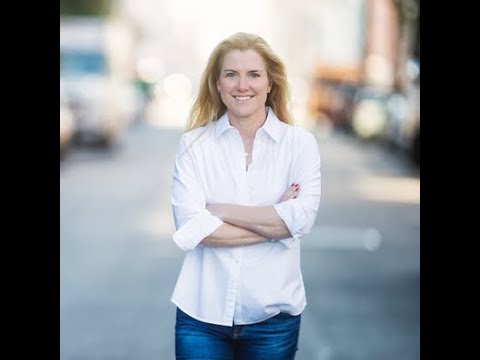 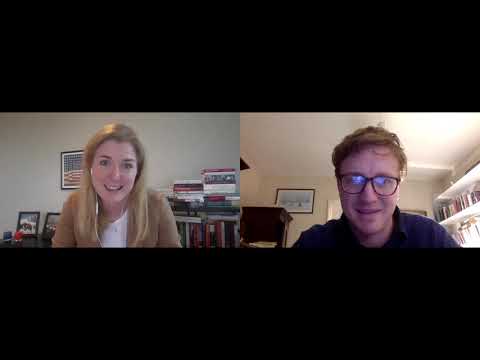 Chartwell Bites - Margaret O'Mara on the US Elections 2020 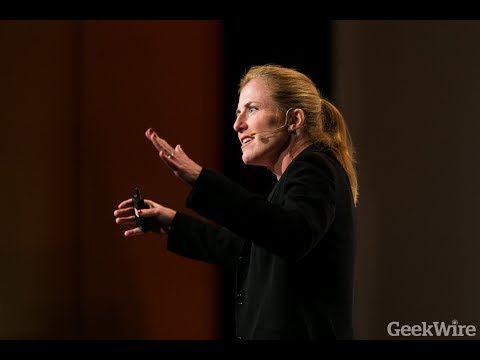 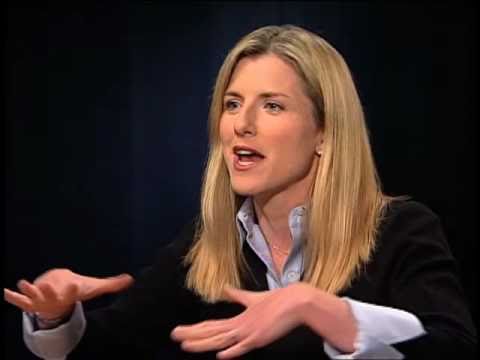 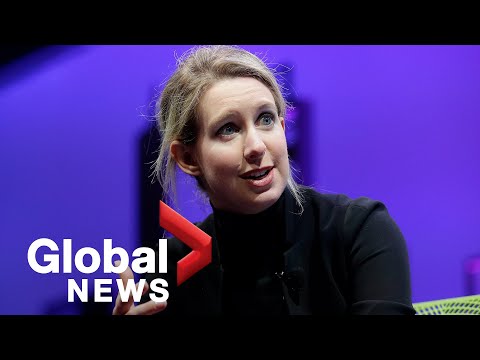 The Code: Silicon Valley and the Remaking of America