Marcus Orlovsky is an expert on business strategy, leadership and disruptive technologies and curator and host of multiple TEDx programmes across Europe. He spends much of his time screening and evaluating cutting edge tech start-ups, giving him an invaluable insight into which technologies will shape tomorrow.

Marcus began his career at Ernst & Young where he quickly developed a reputation for being a “fixer” and was successful in driving greater efficiency in a number of roles including that of Director of Recruitment. He later sat on a taskforce for the merger between Arthur Young and Ernst & Whinney, giving rise to Ernst and Young, now EY.

Entering the world of real estate, he was part of a small team that transformed London’s commercial centre including Broadgate, Ludgate and Stockley Park, borrowing over £6Bn.

A series of successful entrepreneurial ventures followed including; accelerating a small tech company’s growth from a staff of 2 people to over 120 and bringing “Lazy Town” – the internationally renowned children’s programme, from Iceland to the UK.  This led Marcus on to building a start-up consultancy, focused on the tech sector, and eventually on to setting up and hosting some of the most successful TEDx programmes in the world.

Whilst delivering a keynote speech at Siemens, Marcus suffered a stroke. After being told it would take him a year to recover he defied the odds and delivered the opening keynote for the National Association for Head Teachers just 18 days later. 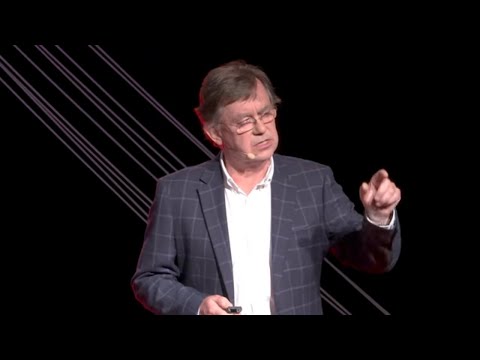 How to Prepare Students for Real Life 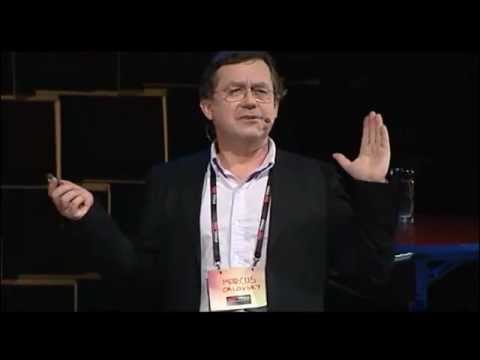 Interested in booking Marcus Orlovsky to speak at an event? Please provide your details and we’ll get in touch within 24 hours.