Marcus du Sautoy OBE is Simonyi Professor for the Public Understanding of Science, a chair previously held by Richard Dawkins, and he is a Professor of Mathematics at the University of Oxford.  Currently a Fellow of New College, Marcus was previously President of the Mathematical Association (2012-13), EPSRC Senior Media Fellow and a Royal Society University Research Fellow. He has been a visiting Professor at the École Normale Supérieure in Paris, the Max Planck Institute in Bonn, the Hebrew University in Jerusalem and the Australian National University in Canberra.

A well-known populariser of mathematics, winning the 2009 Michael Faraday Prize from the Royal Society of London for “excellence in communicating science to UK audiences”, he writes for The Times, Independent, and The Guardian and has appeared several times on BBC Radio 4 and on television. He presented the BBC mini-series “The Story of Maths,” which explores fascinating mathematical theories and techniques from throughout history and across cultures.  He is also a regular contributor to Dara O’Briain’s series ‘School of Hard Sums’.

His presentations on mathematics, which include “Why Beckham chose the 23 shirt” and ‘The Secret of the Winning Streak, have had a wide range of audiences: from theatre directors to bankers, from diplomats to prison inmates.

Marcus is the author of 7 books, including “The Num8er My5teries: A Mathematical Odyssey Through Everyday Life“, and perhaps his better known “Symmetry: A Journey into the Patterns of Nature“, which looks at various kinds of mathematical and aesthetic symmetry, including a massive, mysterious object called “the Monster” that exists in 196,883 dimensions.

In 2019, “The Creativity Code” was released and became an instant best-seller. it explores the impact that new AI and machine learning is having on the creative arts and mathematics

The Creativity Code. As humans, we have an extraordinary ability to be creative. In fact many regard creativity as something uniquely human. Throughout history we have created works of art that elevate, expand and transform what it means to be alive.  But is it possible to teach someone to be creative? In this intriguing talk Professor du Sautoy explores the role the new emerging world of AI might play in unleashing our own human creativity. Often we get stuck behaving like machines repeating the same ideas. This talk explains how AI might help us humans to behave less like machines and more like humans again

Mathematics: the ultimate fortune teller.  A talk exploring the power of mathematics to identify patterns in data and help humans to look into the future. But also reveals when there are limitations about what we can really know about what happens next.

Algorithms: the secret to modern life.  Without us noticing, modern life has been taken over. Algorithms run everything from search engines on the internet, to sat navs and credit card data security – they even help us travel the world, find love and save lives. Marcus demystifies the hidden world of algorithms. By showing us some of the algorithms most essential to our lives, he reveals where these two-thousand year old problem solvers came from; how they work, what they have achieved and how they are now so advanced they can even programme themselves.

Mathematics: the best tool for managing uncertainty.  Isaac Newton revealed how the universe follows mathematical laws and created the best tools for understanding a world in flux. So why can’t we simply run the equations to know the future? The mathematics of the last century has revealed that there are limits to what we can know about dynamical systems and that randomness is an inherent feature of nature. But mathematics is still our best tool in navigating those limits and charting a path through uncertainty. 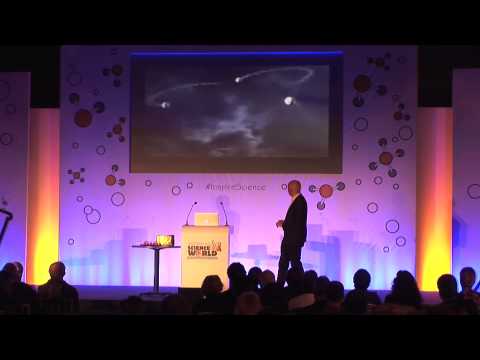 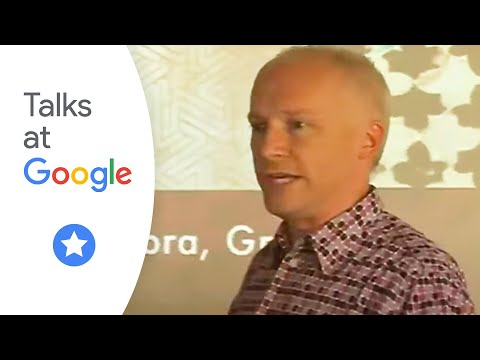 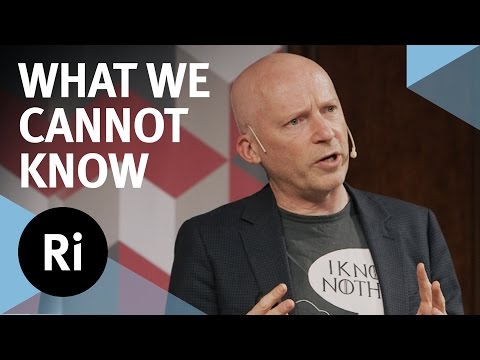 What We Cannot Know - Royal Institution

What We Cannot Know