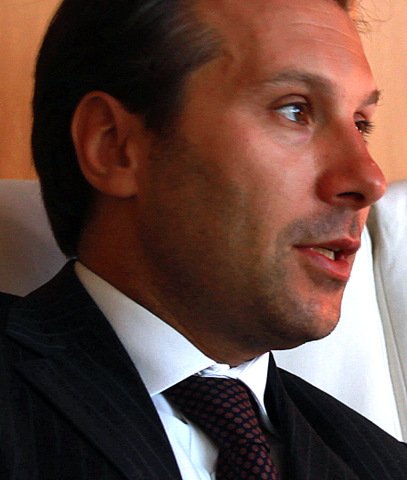 Marco Gervasi sees e-commerce as a key channel to approach the China market. He is currently the Managing Director of Red Synergy Shanghai, where he advises VC funds, incubators, and accelerators overseas on their China entry strategies.

Before founding Red Synergy, he was Deputy Regional Partner of Dezan Shira and Associates where he co-headed the Shanghai office. Marco previously spent four years working with the Capital Markets Team of Clifford Chance in Milan, which was awarded by Euromoney “Best Capital Markets Team in Europe” 2000 and 2001.

Marco is the author of “East-Commerce, A Journey through China e-commerce and the Internet of Things” (2015), which explores the e-commerce model developed by China. He believes that this will soon be adopted by emerging economies like India, South East Asia, Africa and South America. Though the press is actively covering the e-commerce developments in China, there are currently no other books in English providing a detailed explanation of how the Chinese online market works and how to participate in it

Marco has an executive degree in Exponential Technology from Singularity University in Mountain View, CA. He is member of a Shanghai tech voluntary organisation called Techyizu, an active technology blogger, and a guest writer on Asian technology for various online magazines. 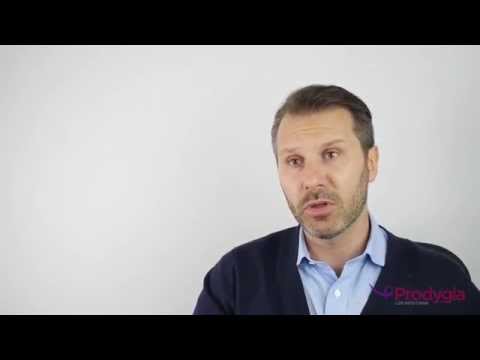