Marcel Fratzscher is a highly sought-after keynote speaker, author and one of the most respected economists in the world with more than two decades of experience as an analyst and financial expert with a keen interest in monetary economics and macroeconomics. Drawing on his unique insights as a Professor of Economics, President of a leading German research organisation and former senior positions within the European Central Bank, his work and presentations focus on the key challenges and opportunities facing businesses and policymakers within the global economy and financial markets today.

Since 2013 Marcel has been a Professor at the Humboldt University of Berlin in the Macroeconomics and Finance department. He also holds the Presidential position at DIW Berlin, a leading independent think tank on economic research. Before these appointments, he served at the European Central Bank as a Senior Advisor and Senior Economist before his assignment to Head of the International Policy Analysis Division in 2008.

He was appointed visiting fellowship at the Peterson Institute for International Economics in Washington, where he was particularly interested in global economic ties and exchange rate governance.
In the mid-90s, Marcel was based in Indonesia as a Macroeconomic Policy Analyst for the Harvard Institute for International Development. During this two year tenure, he provided advice on exchange rates, monetary policy, and deregulation before and during the Asian financial crisis to Indonesian Presidential Advisors and the Minister of Finance.

He held two short-term appointments at The World Bank between 1994 and 1996, serving in the public economics division and later as a consultant focusing on migration, structural changes, and regional distribution in China. This role was an extension of his previous period at the Asian Development Bank, where he had a particular interest in private sector development.

Marcel is an acclaimed author who has written works in both German and English on monetary policy, fiscal policy, and European integration. His English publications include The Battle for Redistribution (2016) and The Germany Illusion (2008). He also co-authored titles like; Transparency, Disclosure, and the Federal Reserve (2015) and Forecasting ECB Monetary Policy (2006)

He is a frequent columnist who has contributed to some of the world’s most prestigious economic publications, emphasising the economic and societal transformations and Germany’s position in Europe and the rest of the world. These publications include; IMF Economic Review, European Economic Review, Journal of International Economics, American Economic Journal and Review of Economics and Statistics.

For his services to economics, Marcel has received numerous awards and honours, including; the Horst Siebert Fellowship for excellence in Global Economic Affairs from the Kiel Institute, the Kurt Rothschild award for Economic Journalism and Research, the CEPR Prize for the Best Central Bank Research Paper and an award for his masters’ thesis from Harvard University’s John F. Kennedy School of Government.

He is on the board and advisory boards of several esteemed international associations, including the Franco-German Council of Economic Experts, the United Nations board on Economic and Social Affairs, the Society for German-Chinese Cultural Exchange and the German Ministry of Economy.

He holds a PhD in Economics from the European University Institute and a Master of Public Policy from Harvard University’s John F. Kennedy School of Government. He obtained a Bachelor of Arts in Philosophy, Politics, and Economics from the University of Oxford’s Trinity College and a Kiel University vordiplom, a university diploma from a German-speaking country.

Marcel is recognised in German and international media outlets for his ability to translate complex economic theories into relatable stories that audiences can understand and apply to their own lives. He has given speeches worldwide on various financial topics, from the Euro crisis to global trade, and is a sought-after expert for Tedx Talks. 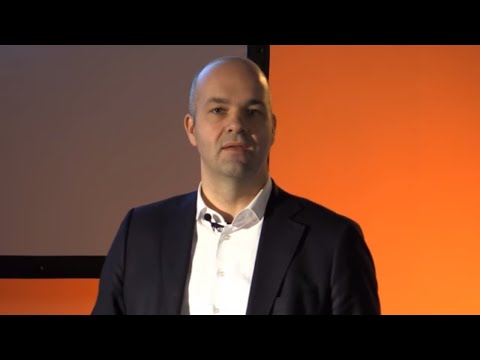 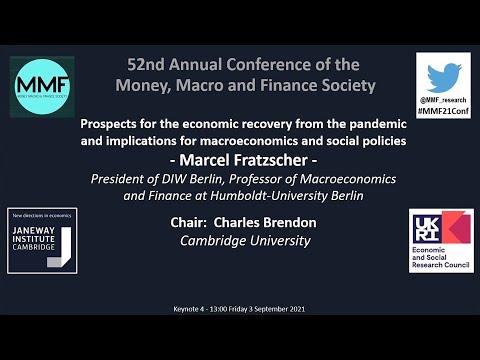 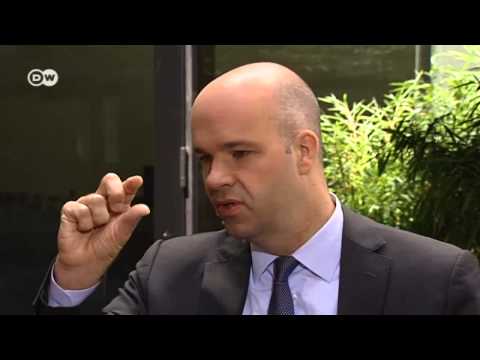 The Germany Illusion: Between Economic Euphoria and Despair (2014)

The Battle for Redistribution – Why Germany is becoming more unequal (2016)

Transparency, Disclosure, and the Federal Reserve (2015)