TED2017 | Meet Spot, the Robot Dog that can Run, Hop and Open Doors 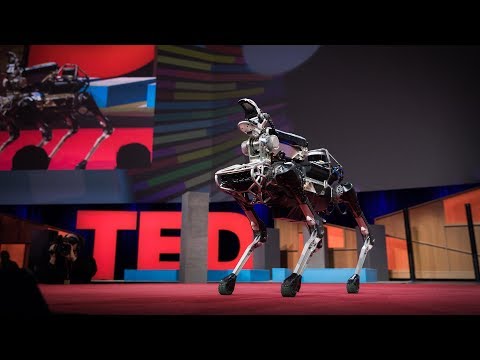 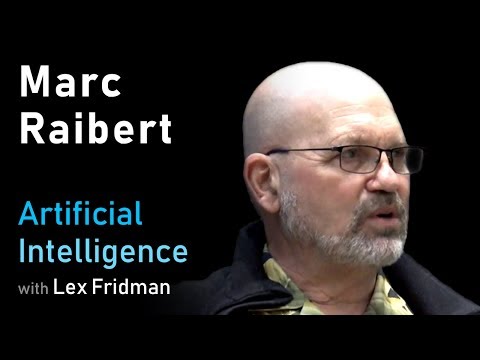 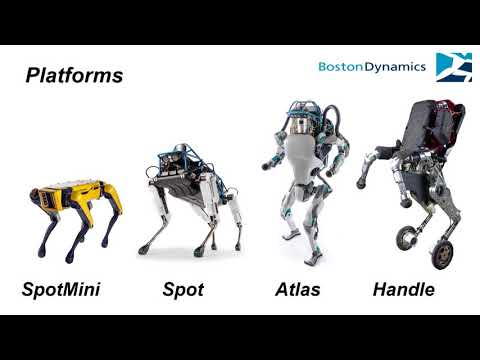 Marc Raibertis a roboticist with a teaching background in MIT. From 1986 to 1995, he was a Professor of Electrical Engineering and Computer Science and a member of the Artificial Intelligence Laboratory at MIT. He is the founder of Boston Dynamics leads in mobile robotics. With the combination of dynamic control and balance, inspired by the ability of agility, dexterity, perception and intelligence, and sophisticated mechanical designs, cutting-edge electronics and next-generation software for high-performance robots, Boston Dynamics have created some of the world’s most advanced dynamic robots such as BigDog, Atlas, Spot and Handle.

Before starting Boston Dynamics, Raibert was Professor of Electrical Engineering and Computer Science at MIT from 1986 to 1995. Prior to that he was Associate Professor of Computer Science and Robotics at Carnegie Mellon from 1980-1986. ​While at CMU and MIT Raibert founded the Leg Laboratory, a lab that helped establish the scientific basis for highly dynamic robots. ​Raibert is a fellow of the AAAI and member of the National Academy of Engineering. Raibert published his book, Legged Robots That Balance (Artificial Intelligence) in 1986. In 2017, Raibert spoke at TED, sharing his advanced robotic creation, Spot the robot dog.