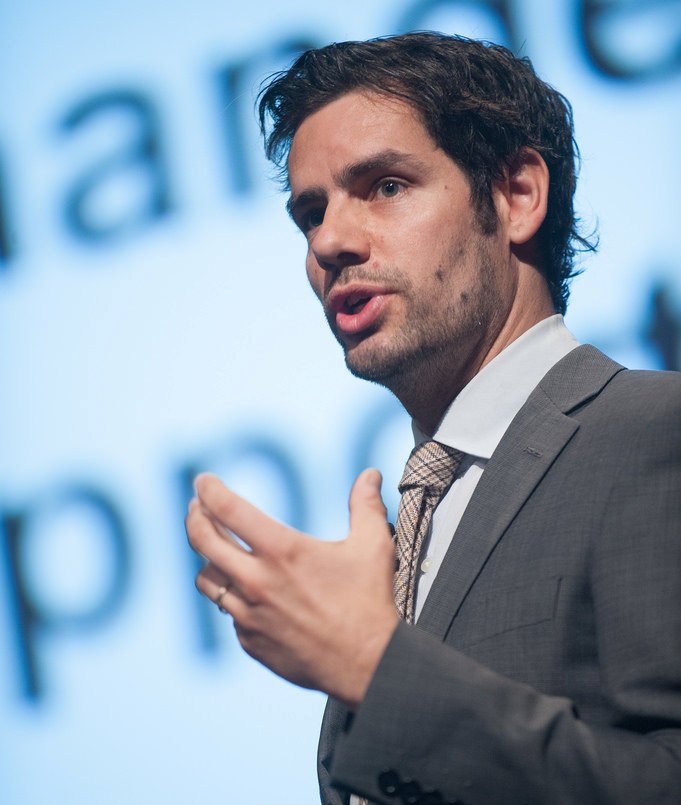 Marc Priestley, or Elvis to anyone who knows him, worked at McLaren Racing as an F1 mechanic and member of the pitstop crew between 1999 and 2009. Originally joining one of Formula One’s most historic and successful teams as part of the test team, he quickly moved up through the ranks onto the race team and spent many years working in various roles with a distinguished list of drivers, including Fernando Alonso and Lewis Hamilton.

Over the course of his time there, Marc became one of the most experienced members of the pitstop crew, performing in almost every position around the car at different times. This gave Marc a unique perspective to analyse that the dynamics that achieved success in terms of team work, management, communication and strategy in situations of extreme pressure. As such, he understands the crucial nature of each and every member of the team, their individual accountability, and their role in achieving the marginal gains required.

After leaving McLaren, Marc successfully established himself as an popular journalist and broadcaster of the F1 sport. He has written for various websites and magazines, and currently serves as a contributor, commentator and pundit for Sky Sports, the BBC and other sports broadcasters. He is also working on a behind-the-scenes book, which will talk about many unseen aspects of his near decade at the team.

In 2014 Marc was asked to be part of ITV’s presentation team for their UK coverage of the new, all electric, racing series, Formula E. Having been involved with this championship over the past year, he is adept to host events and speak about electric vehicle technology, the new championship (together with the environmental benefits the series could generate), and why it’s so important for someone to take the first leap into the unknown with a potentially disruptive concept like this. 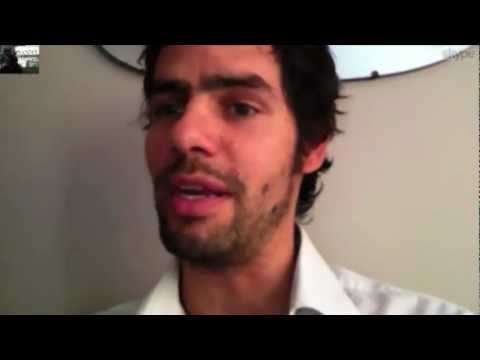