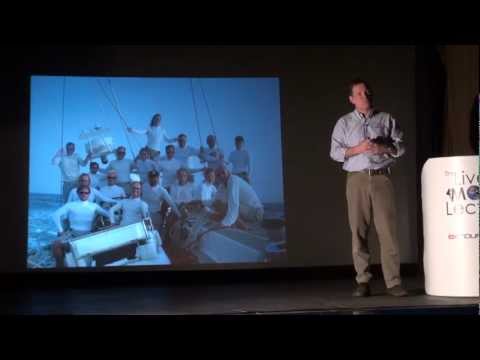 There are a number of strings to Manley’s bow; as an internationally acclaimed and admired inspirational speaker, as a mentor, coach and catalyst for personal, team & organisational transformation, as an accomplished author and as an Executive Board member.

Rather then forcing “ compliance”, the focus is on gaining “commitment” by raising levels of self and team awareness, then aligning personal and organisational values & purpose leading to more effective business and personal relationships.

As an keynote speaker, Manley understands the impact of stories; tapping into that power of story and metaphor to accelerate reflection, discovery and revelation, creates moments of deep understanding, breaking down barriers and leading to lasting transformational behavioural change.

With the core of his talks revolving around his phenomenal experiences, Manley develops the personal themes of fulfilling your and your team’s potential and achieving far beyond your own perceived abilities, as well as drawing on the numerous leadership and team development lessons; give a team a real sense of purpose and direction, motivate and inspire them (lead them) and it is incredible what can be achieved.

Manley was schooled on leadership through a mix of practical and academic. He twice served as an Officer in the Royal Navy, re-joining for the first Gulf War and in between Manley was an Inspector in the Royal Hong Kong Marine Police. In 2000, he was selected as a skipper in the BT Global Challenge round the world yacht race, leading a team of volunteers, including novices, for 9 months in a 32,000 mile journey. Manley continued his adventures as part of the 3-man team that won the inaugural race to the Magnetic North Pole. The team faced polar bear attacks, and sub-zero temperatures, learning huge lessons about both surviving and competing in very difficult circumstances. Their record time of 10 days and 9 hours still stands.

In 2014, Manley published “Compassionate Leadership: How to Create and Maintain Engaged, Committed and High-Performing Teams”. In this highly acclaimed, entertaining and hugely readable book, Manley combines the two worlds of business and adventure to encourage leaders everywhere – at work, at home, in sports and mid-ocean – to take a new approach to creating teams of developed, self-aware and committed individuals.

There are three elements to Manley’s “Personal Purpose”: