Manfred Güllner is a German sociologist and political scientist who founded and currently leads the Forsa Institute for Social Research and Statistical Analysis in Berlin, one of the leading market research and opinion polling companies in Germany.

A long-time friend and adviser to ex-Chancellor Gerhard Schröder, Manfred is considered one of Germany’s most knowledgeable experts on the intricacies of the German political system. In addition to opinion research, his institute conducts surveys on public services, industry, financial services and media.

Previously Manfred worked as director of Statistical Office of the City of Cologne, senior researcher at the Institute for Applied Social Sciences (1970-78) and research assistant at the University of Cologne.
Manfred has published two influential books on German politics, “The Greens: Soar or crash?” (2012) and “The Parliamentary Elections in 2002: A Study in the Character of High Political Dynamics” (2002). He is also a regular guest lecturer at the European Media and Business Academy and was appointed Honorary Professor of Journalism and Communication Studies at the Free University of Berlin in 2003.

Book Manfred Güllner as a keynote speaker by email. 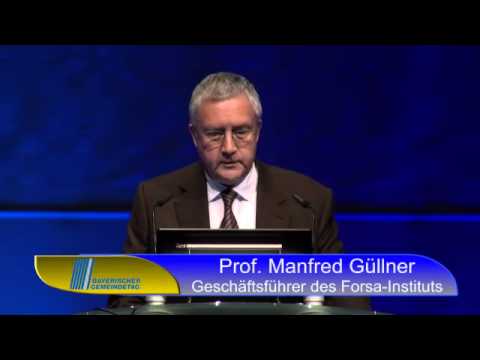 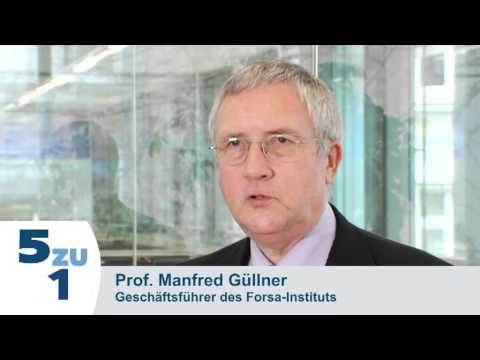 Five questions concerning the election and economy (2013; in German)

Interested in booking Manfred Güllner to speak at an event? Please provide your details and we’ll get in touch within 24 hours.