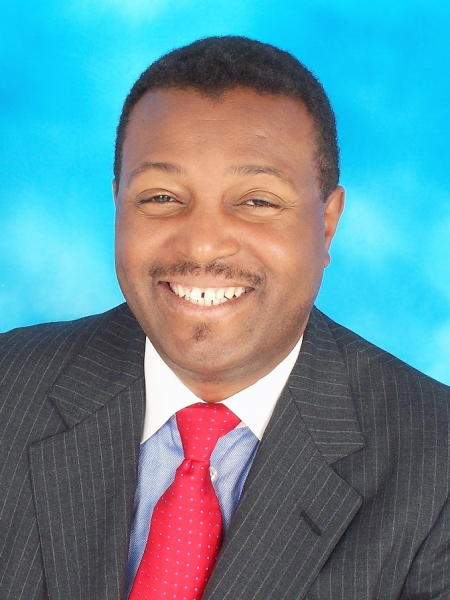 Malcolm W. Nance was a career counter-terrorism and intelligence officer for the U.S. government’s Special Operations, Homeland Security, and Intelligence agencies, with over 33 years of experience in combating radical extremism. An honorably retired U.S. Navy Arabic-speaking intelligence collections operator, field interrogator, Survival, Evasion, Resistance, and Escape specialist and founder of the Advanced Terrorism, Abduction and Hostage Survival School, he spent more than two decades on clandestine anti-terrorism and counter-terrorism intelligence operations in the Middle East North Africa, the Balkans, South Asia, and sub-Saharan Africa in direct support of the Special Operations and Intelligence Community. On the morning of 9/11, he eye-witnessed the attack on the Pentagon and became a first responder at the crash site.

A fierce champion of ethics, human rights and cultural integration in intelligence practitioners and activities, he has trained and advised numerous defense, intelligence, and law enforcement agencies worldwide in understanding and exploiting terrorist strategies, tactics, and ideology to combat the spread of radical extremism.

Malcolm has authored several books in multiple editions including “The Terrorist Recognition Handbook: A Practitioner’s Manual for Predicting and Identifying Terrorist Activity” (1st-3rd Editions), “An End to al-Qaeda: Destroying bin Laden’s Jihad and Restoring America’s Honor,” “The Terrorists of Iraq: Inside the Strategy and Tactics of the Iraq Insurgency” (1st-2nd Editions) “Defeating ISIS: Who They Are, How They Fight, What They Believe” and “The Plot to Hack America: How Putin’s Cyberspies and WikiLeaks Tried to Steal the 2016 Election.”

He regularly speaks and participates in programs at the International Spy Museum in Washington, D.C.

Mr. Nance is a graduate of New York Excelsior University. He lives and studies between Hudson, New York, and Abu Dhabi, UAE.