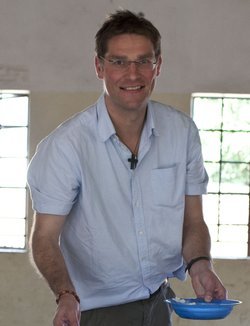 Magnus Macfarlane-Barrow is known as one of 2015 TIME100 list of the world’s most influential people. The founder and CEO of Mary’s Meals, Magnus, was a Scottish salmon farmer who felt an instinctive drive to help after watching the Bosnian Crisis on TV in 1992. This led to the refocus of his life, and the work to help feed the world’s poorest children from the shed in his father’s garden.

His charitable work began from Magnus and his brother. After learning about the Bosnian conflict, the brothers bought a second-hand land rover to Bosnia, collected donated goods and hand-delivered these to Medjugorje, a place of international pilgrimage. On their return home, the donations did not end and this led them to continue pursuing the journey, where they set up Scottish International Relief (SIR). A decade later, this expanded; building homes for abandoned children in Romania, setting up mobile clinics for refugees in Liberia, and the continuous delivery of material aid to Croatia and Bosnia-Herzegovina.

In Malawi, whilst SIR were providing famine relief, Magnus became inspired by a family that were suffering, and the founding of Mary’s Meals came to being. Mary’s Meals sets up school feeding programmes in some of the world’s poorest countries. WIth the vision that every child receives one meal in their place of education. Mary’s Meals is a global movement that is supported by a shared vision of helping children in need. Through contributions, volunteering, raising funds for the awareness of the work being put in, it has spread to countries including Australia, Austria, Bosnia-Herzegovina, Canada, Croatia, Germany, Italy, Ireland, the Netherlands, Portugal, Spain, the United Arab Emirates, the UK, and the USA. Mary’s Meals currently works across 18 countries across Africa, Asia, Latin America, Eastern Europe and the Carribean. By providing daily meals at schools and non-education centres like railway platforms and encouraging children who reside in slums to attend schools, Mary’s Meals meets the immediate needs of hungry children and encourages them to gain an education that can, in return, be their ladder out of poverty. In 2019, Mary’s Meals reached a total of 1,504,471 children being fed daily and this continues to grow.

Magnus has received numerous awards for his charitable work, including CNN’s ‘Top Ten Heroes’ (2010), Scotland Entrepreneur of the Year, and an OBE in the New Years Honours list. His book, The Shed That Fed A Million Children: The Extraordinary Story of Mary’s Meals, Magnus recounts how the charity came into being. Immediately after its release, it was featured in The Times and the Sunday Times best-seller list. Magnus has delivered many speeches to a range of audiences. In 2013, he spoke at TEDxYouth @ GeorgeIVBridge, where he talked about the inspiration behind Mary’s Meals. In 2017, he spoke at the University of St Andrews who hosted a TEDx talk, where he discussed his ideas of how we feed the future. He delivered the keynote address at the World Food Prize in 2013. Magnus has also been awarded Honorary Degrees by the University of Stirling, Glasgow Caledonian University and the University of Hull. 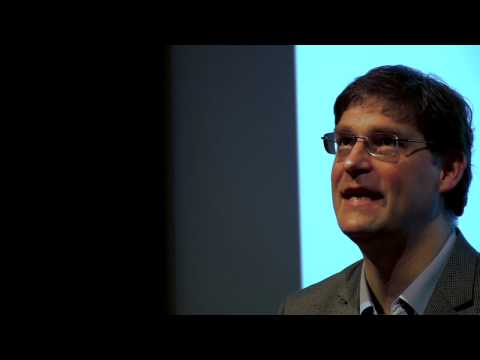 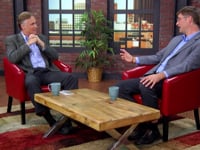 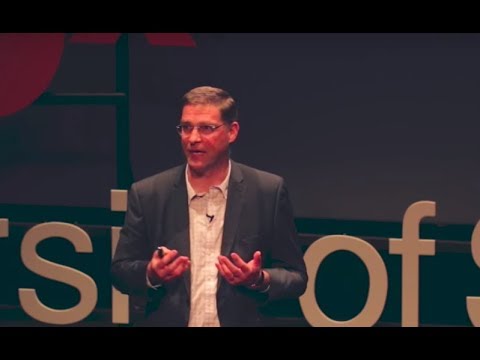 The Telegraph | Mary's Meals: feeding the world from a garden shed