Luke O’Neill has held the Chair of Biochemistry at Trinity College Dublin since 2008.  In the same year, he was appointed Chair of the Immunity and Infection panel of the European Research Council. An immunologist, his research is in the area of the molecular basis to inflammatory diseases, with a particular interest in pro-inflammatory cytokines and Toll-like receptors.   He has published nearly 400 scientific papers and is in the top 1% of Immunologists in the world, based on citation per paper

He is the author of the best selling book ‘Humanology: A Scientist’s Guide to Our Amazing Existence’ (2018). In 2019, he published ‘The Great Irish Science Book’ for 10-12-year-olds.

In late 2020, he published ‘ Never Mind the B#ll*cks, Here’s the Science: A scientist’s guide to the biggest challenges facing our species today”. In this thought-provoking book, he grapples with life’s biggest questions and tells us what science has to say about them.   In this bookHe covers topics such as global pandemics, addiction and euthanasia.   His  trademark easy wit and clever pop-culture references deconstruct the science to make complex questions accessible. Arriving at science’s definitive answers to some of the most controversial issues human beings have to contend with, Never Mind the B#ll*cks, Here’s the Science is a celebration of science and hard facts in a time of fake news and sometimes unhelpful groupthink.   This book won the An Post book award in 2020 for best non-fiction.

In 2016, he was named by Clarivates/Thompson Reuters as one of the world’s most influential scientists,    He is co-founder of two startup companies –  Opsona Therapeutics and Inflazome, which are developing new treatments for inflammatory diseases. In Autumn 2020, Inflazome was acquired by Roche.

Luke has a PhD in Pharmacology from the University of London and carried out Postdoctoral research at the University of Cambridge. He was elected a Fellow of the Royal Society in 2016.  He has won numerous awards for his research, notably the Royal Irish Academy Medal for Biochemistry, the Irish Society for Immunology medal, the Royal Dublin Society/ Irish Times Boyle medal for Scientific Excellence and the Science Foundation Ireland Researcher of the Year Award 2009. He was elected a member of EMBO (the European Molecular Biology Organization) in 2005.

In March 2021, Luke was given the George Sigerson Award from University College Dublin for for Inspiring Aspiring Scientists.

Known as Ireland’s Brian Cox, Luke is a passionate about how science helps the world become a better place and us better people.     He is a regular contributor on national  TV and radio at home and around the world. Luke has an incredible talent for communicating science to the public and to engaging with them on critical issues facing public and personal health matters.  In his spare time, Luke is a keen musician and plays with his band – The Metabollix. 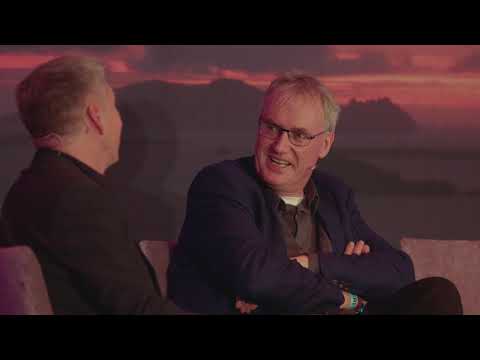 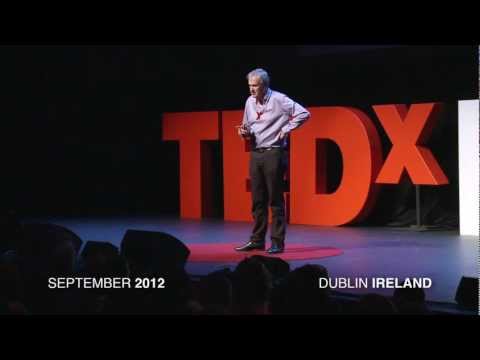 From Fruit Flies To Cancer: Luke O Neill at TEDxDUBLIN 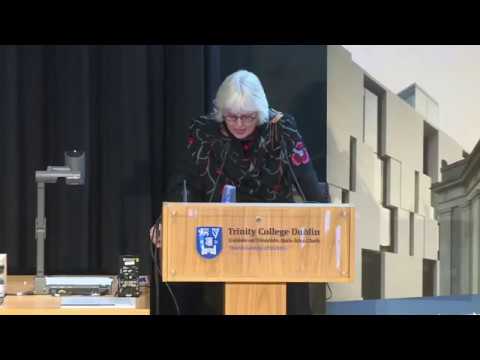 Luke O Neill - What does it Mean to be Human in the 21st Century? 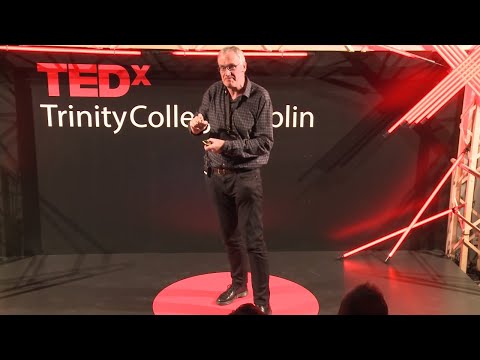 The Biggest Riddle of Them All: What Is Life? | Luke O'Neill | TEDxTrinityCollegeDublin

Never Mind the B#ll*cks, Here's the Science: A scientist’s guide to the biggest challenges facing our species today

Humanology: A Scientist's Guide to Our Amazing Existence

Interested in booking Luke O'Neill to speak at an event? Please provide your details and we’ll get in touch within 24 hours. 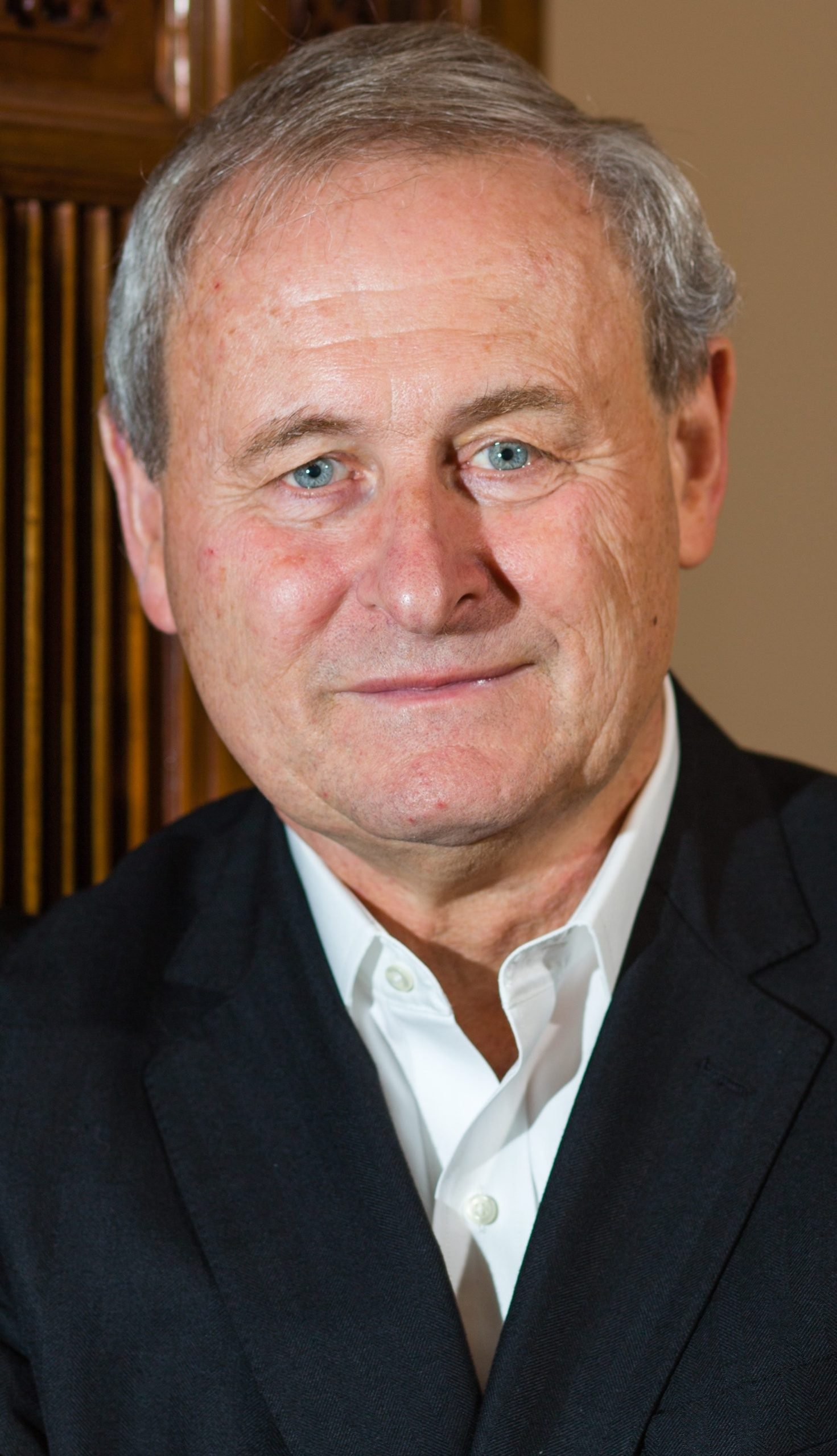