Luke Johnson is probably best known for his success with the Pizza Express chain in the 1990s, growing the business from 12 owned restaurants to over 250, and the share price from 40p to over 900p.

He sold out in 1999 and started Signature Restaurants, which owned The Ivy and Le Caprice, as well as the Belgo chain, selling the business in 2005. He also started the Strada restaurant concept from scratch and took the chain to 30 units and sold it in late 2005. The total proceeds from these two disposals were in excess of £90 million.

Since 2000 Luke has run the private equity house Risk Capital Partners LLP, through which he is Chairman and part-owner of Patisserie Valerie, Bread Ltd (the firm behind the Gail’s Artisan Bakery chain) and the Red Hot World Buffet restaurant chain.

Luke was Chairman of Channel 4 Television Corporation from January 2004 to January 2010. In that time he appointed a new CEO, restructured the board and saw the organisation enjoy record ratings, revenues and surplus. He also served as Chairman of the trustees of the £150m Channel 4 staff pension plan.

Luke is also Chairman of a number of charities and interest groups, including Chairman of The Institute of Cancer Research;  Chairman of the Bishopsgate Institute, an adult education and cultural events organisation based in the City of London; and Chairman of StartUp Britain, the national campaign in support of entrepreneurship. 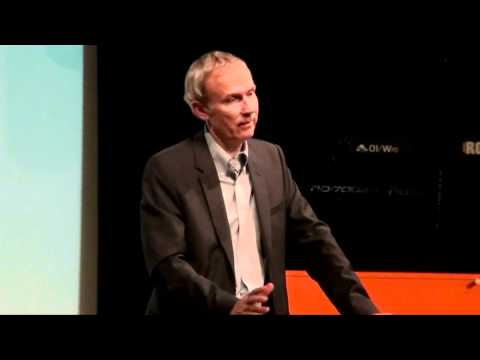 Confessions of an Entrepreneur (2012) 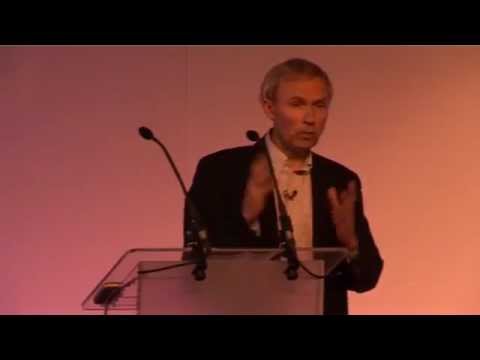 Interested in booking Luke Johnson to speak at an event? Please provide your details and we’ll get in touch within 24 hours.