Dr. Lucas Papademos is an esteemed economist, best-known for heading the Greek provisional coalition government after the resignation of Prime Minister George Papandreou. He took up the role of Prime Minister on November 11th 2011, charged with clearing up the country’s debt crisis. He stood down after elections in 2012.

Previously, Dr. Papademos was a Visiting Professor at Harvard Kennedy School, Professor of Economics at the University of Athens and senior fellow at the Center for Financial Studies, Goethe University Frankfurt.

Before this, he served as Vice-President at the European Central Bank from 2002 to 2010 and as Governor of the Bank of Greece from 1994 to 2002. He has been a member of various boards and committees including the Financial Stability Board and the EU Economic and Financial Committee.

Dr. Papademos also held the position of Economic Counsellor (Chief Economist) at the Bank of Greece from 1985 to 1993 when he was appointed Deputy Governor. Prior to that, he served as a senior economist at the Federal Reserve Bank of Boston in 1980. He has published numerous articles in the fields of macroeconomic theory, the structure and functioning of financial markets, monetary analysis and policy as well as on subjects concerning economic performance, financial stability, and economic policy in the European Union. 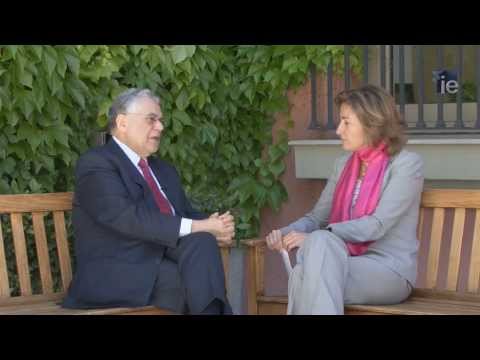 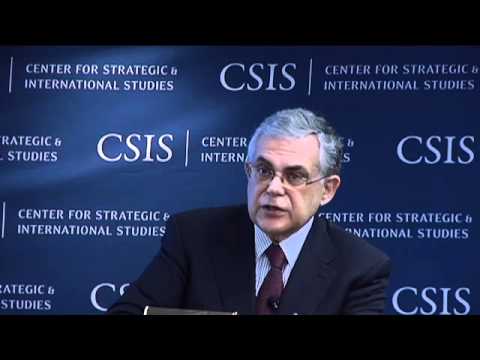