Louis Barnett is a business consultant, entrepreneur, former chocolatier, and creator of the ‘Chocolate Box Methodology’. He is an inspiring speaker on innovation, entrepreneurship and overcoming adversity, and is passionate about helping businesses to reach their full potential.

At just 13 years old, he founded Chokolit, a luxury chocolate business known for its signature product, the edible chocolate box. Eight years later, he was exporting chocolates to 17 countries worldwide and had featured in press in over 35 countries.

Before founding Chokolit, Louis left school at the age of 11 because of learning difficulties. He was later diagnosed with several neurodiverse conditions, including dyslexia, dyspraxia and ADHD, and his parents continued his education through homeschooling. Louis continues to work with education institutions, speaking about neurodiversity and his experiences, teaching how his mindset allowed him to persevere, build resilience, and overcome adversity.

Louis now works as a business consultant, sharing his insight and advice on how to grow a company from a small start-up to a globally operating business. He uses a hands-on approach with clients, and is passionate about helping others to achieve their business goals and unlock their true potential. He inspires his speaking audiences with his ‘Chocolate Box Methodology’ – with advice on how to grow a business, including everything from consumer psychology to research processes, to developing marketing strategies.

Louis has spoken at a wide number of events, working with some of the world’s largest corporates, governments, NGOs and audiences across the world. He tailors his presentations to each client and their needs.

Louis talks audiences through the methodology that he used to turn a kitchen table startup into a business selling to 17 countries in 8 years. He covers consumer psychology, powerful branding, marketing strategies and research and sales processes to help take your business to the next level.

In this talk, Louis shares the inspiring question he was asked by world-leading chocolatier, Bart Van Cauwenberghe, at just 13 years old, that inspired him to launch his Chokolit.

“Louis Barnett is a truly remarkable young man and he has a marvellous gift for communicating his knowledge and enthusiasm to others. The speech he made in accepting an award by Lady Krebs, at a ceremony in the House of Lords would have done credit to a seasoned politician. I warmly commend him as a young speaker of remarkable ability and very considerable promise” – Lord Cormack, Kt, DL, FSA

“Louis, what a truly fabulous event an event that went way beyond what is called for. An event that went way beyond my expectations. You were fabulous, really fabulous! Thank you so much, This inaugural What Makes a Young Champion will remain a highlight of my life.  Anyway, Louis, you do really have a magical personality, combined with a champion mindset, you inspire me!” – Professor Allan Snyder – What Makes A Young Champion, Singapore Youth Olympic Games 2010 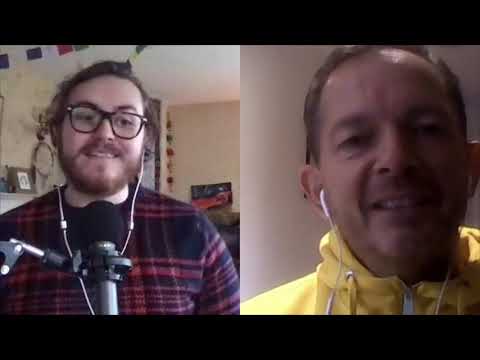 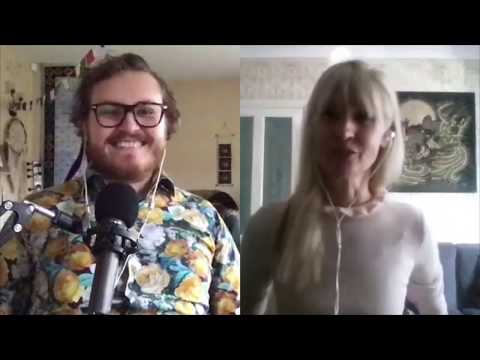 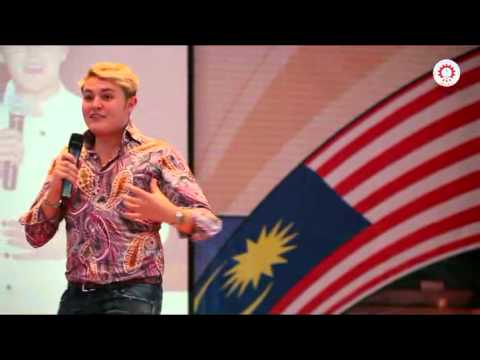 Louis Barnett on Insight, Research and Building a brand