Professor of Philosophy at The City College of New York, Lou Marinoff is widely regarded as the world authority on applying philosophical traditions – from ancient Greece to East Asia – to the problems of everyday life.

He is the internationally best-selling author of “Plato, Not Prozac” (1999) and more recently “The Power Of Tao” (2014), in which Lou shows how the teachings of Lao Tzu can help us overcome the everyday challenges of living in an ever-changing world. His other books include “Therapy for the Sane” (2013), “The Inner Philosopher” (2012) and “The Big Questions” (2004). 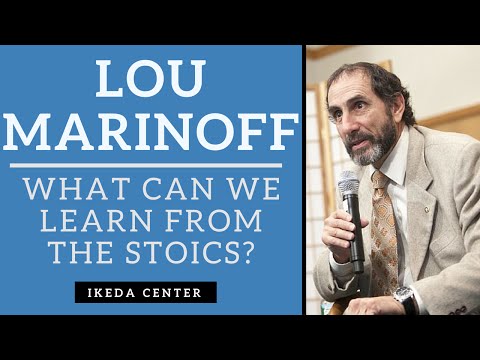 What can we learn from the Stoics?

The opposite of a philosopher 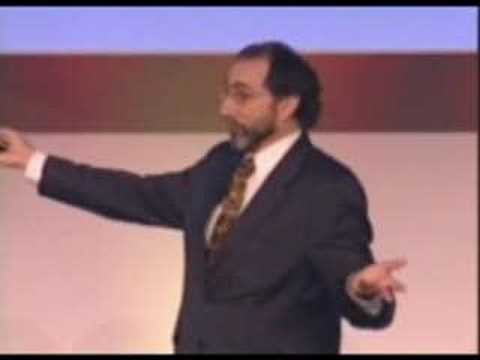