Lorraine Hahn celebrates a twenty year career in journalism, with particular focus on Asian business issues. She has developed a strong reputation as a presenter and talk-show host, demonstrating a strong understanding of Asian economic and political issues.

Lorraine was one of the first Asian faces to grace international news networks such as CNBC and CNN. A household name in Asian broadcasting, she most recently presented CNN International’s regional chat show, Talk Asia, and was anchor of CNN’s long running TV program Biz Asia. In her distinguished career she has interviewed world-famous personalities such as Henry Kissinger, Elton John, Roger Federer and Tiger Woods – to name just a few.

She joined CNN after working with CNBC/NBC, where she hosted the network’s flagship programme Business Tonight as well as The Winners, Talk of Asia, and NBC Asia Evening News. She also worked as senior producer and anchor in Hong Kong for Television Broadcasts Ltd (TVB) where she developed the station’s first English-language business program focusing on China.

Now a prominent freelance journalist, Lorraine is currently working on producing her own television show, Earth Factor Asia, which is a solutions based environment show focusing on Asia for the PBS network in the United States. 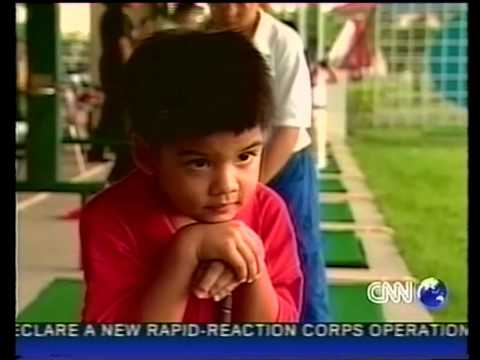 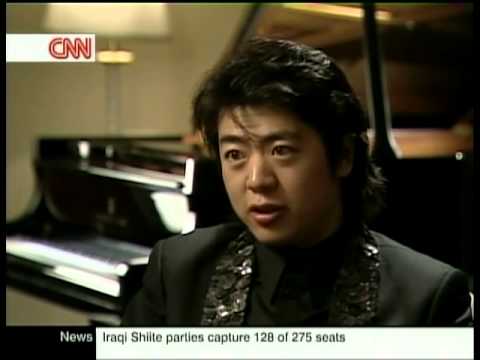