Lori Adelman is a writer and Executive Director at the award-winning site Feministing.com.

Lori has been with the publication since 2009, and covers a range of topics including reproductive justice, race, gender, global health and the media. Lori is also a Communications and Advocacy Officer in the Global Division of Planned Parenthood Federation of America, providing support to partners promoting sexual and reproductive rights and health in Latin America and Africa.

Adelman’s voice is ever present on the front lines of the women’s movement, whether advocating meta-conversations about feminism in The Nation, or weighing in on radical feminists versus transgender women in the New Yorker.

She has previously worked at the United Nations Foundation on the Secretary-General’s Every Woman Every Child initiative, the International Women’s Health Coalition, and in the Women’s Rights Division of Human Rights Watch. 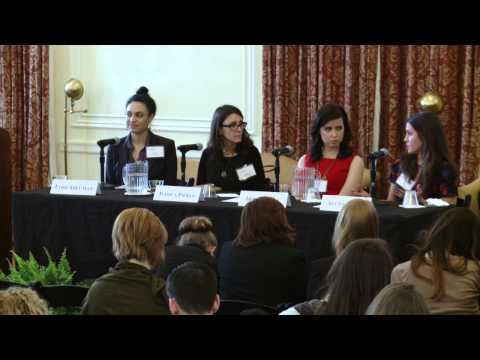 Interested in booking Lori Adelman to speak at an event? Please provide your details and we’ll get in touch within 24 hours.