Loretta Napoleoni is an Italian economist, journalist, political analyst and author of several internationally best-selling books. She is an expert on the financing of terrorism, and is credited with having calculated the size of the terror economy. Her recent work has focused on the global economy, the recent financial crises, and critiques of Western, Islamic and Chinese economies.

Loretta’s best-selling books Maonomics: “Why Chinese Communists Make Better Capitalists Than We Do” (2012), “Rogue Economics” (2011), and “Terror Incorporated” (2005) have been published in 12 languages. Her book, “Il Contagio”, was on the best-seller list in Italy for a month in the autumn of 2011. “Maonomics” won the Premio dell’Associazione per il Progresso Economico award in Italy, and the Singapore National Critics Choice Best Non-fiction Award. 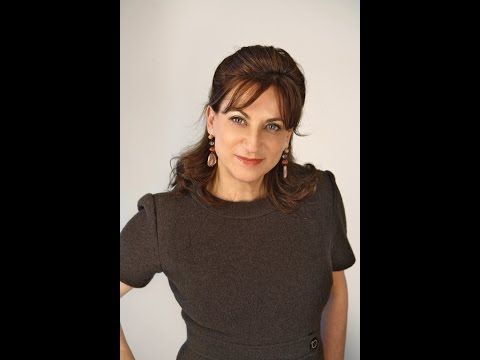 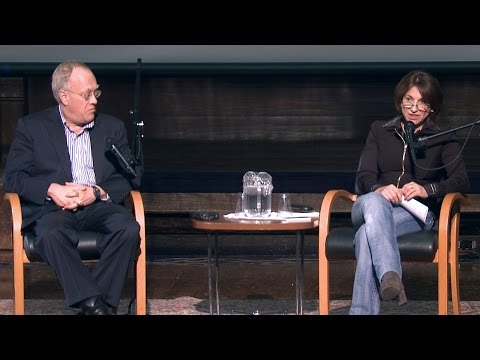 "The Islamic State and the Crisis in US Foreign Policy" (2014)

TEDtalk: The intricate economics of terrorism (2009)

Interested in booking Loretta Napoleoni to speak at an event? Please provide your details and we’ll get in touch within 24 hours.