Lorenzo Fioramonti is Professor of Political Economy at the University of Pretoria (South Africa) and the founding director of the Centre for the Study of Governance Innovation. In 2018 he was named Deputy Minister and then Minister of Education, University and Research in Italy, a position he held until December 2019. During his term in office, he pioneered innovations which gave him extraordinary popularity, like the introduction of mandatory classes about sustainable development in all schools and universities, making Italy the first country to do so in the world. A staunch believer in the knowledge economy, he took the unprecedented decision to resign from his ministerial post when the Government failed to increase funding for public education and research.

Lorenzo is currently a Member of Parliament in Italy and the global promoter of a new concept of development, the “wellbeing economy”, that is a system of production and consumption based on social, economic and environmental sustainability. He has worked with leading scientists and Nobel Prize recipients, and has held the following positions: first Jean Monnet Programme Chair in Africa; president of the European Union Studies Association of Sub-Saharan Africa; UNESCO/UNU Chair in Regional Integration, Migration and Free Movement of People;  fellow of the Centre for Social Investment of the University of Heidelberg, the Hertie School of Governance and the United Nations University.

He is the author of over 70 scientific articles, two film documentaries and 10 books, which have been translated into over 10 languages. His articles have appeared in The New York Times, Financial Times, The Guardian, the Harvard Business Review, Die Presse, Der Freitag, the Mail & Guardian, Foreign Policy and openDemocracy 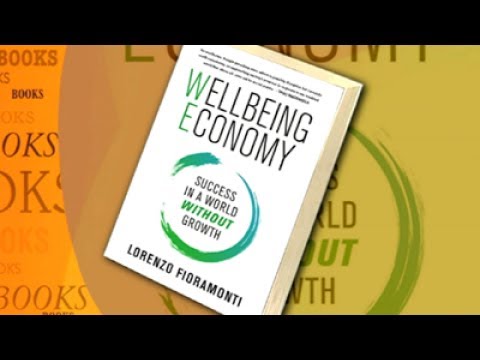 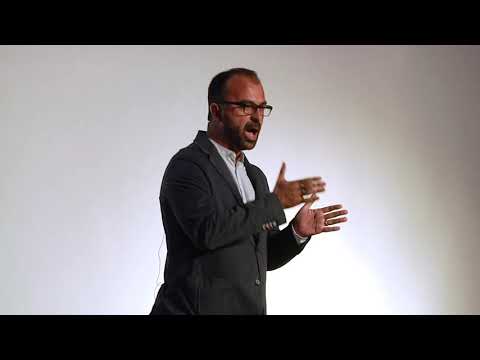 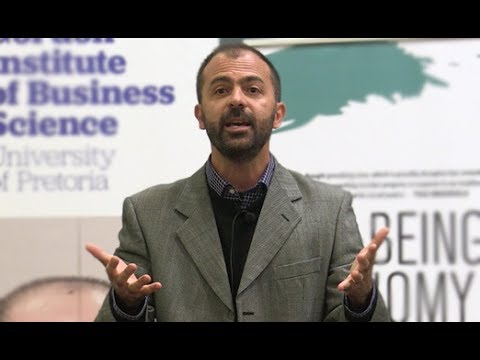 Professor Lorenzo Fioramonti - Interrogating the Notion of Growth at All Costs 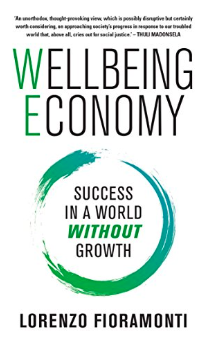 Wellbeing Economy: Success in a World Without Growth 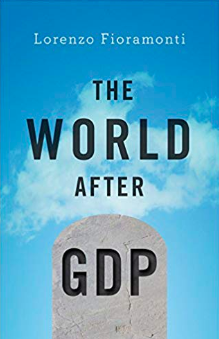 The World After GDP: Politics, Business and Society in the Post Growth Era 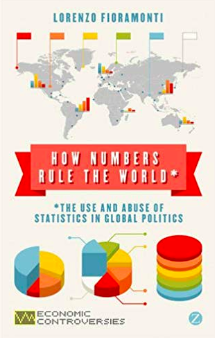 How Numbers Rule the World: The Use and Abuse of Statistics in Global Politics (Economic Controversies)