Lord Stewart Wood has worked continuously at the most senior levels in Westminster & Whitehall for nearly 20 years, having served as a senior special adviser to Gordon Brown (first at the Treasury & then at 10 Downing Street), chief aide to Ed Miliband’s Labour leadership campaign, a member of Labour’s Shadow Cabinet for 5 years, and now an active member of the House of Lords.

Lord Wood is a PhD graduate of Harvard University, where he studied as a Fulbright Scholar. He is an Oxford academic, where he has taught politics & political economy (at Magdalen College & the Blavatnik School of Government) since 1995.  In 2001 he moved from a life of university teaching & research into politics, when he was asked by the Chancellor of the Exchequer to join the Council of Economic Advisers. During his time at the Treasury he led work on the Five Tests ruling out UK membership of the Euro, the reform of university tuition fees & the UK’s bid for the 2012 Olympics. From 2007-2010, he served as the Prime Minister’s Senior Special Adviser on foreign policy, culture media & sport, and Northern Irish affairs. He worked as the PM’s main political adviser liaising with the Obama, Merkel and Sarkozy governments, most notably during the G20 conference that responded to the 2008 economic crash.

In 2010 he led Ed Miliband’s successful campaign to become leader of the Labour Party, and became his chief adviser and fellow Shadow Cabinet member after his appointment to the House of Lords. As a peer he is the senior Labour member of the influential EU Committee, and previously served as an inaugural member of the Lords’ International Relations Committee.

Throughout his political career, Lord Wood has maintained his teaching and writing activities. He writes regularly for newspapers & magazines, and is a frequent commentator on broadcast media covering UK & European politics. He lectures around the world to academic & business conferences, and is also Chair of the United Nations Association UK charity. He speaks German and French.

Lord Wood brings together a rare combination of political experience at the highest level with a track record in academic & research excellence at Harvard and Oxford Universities. 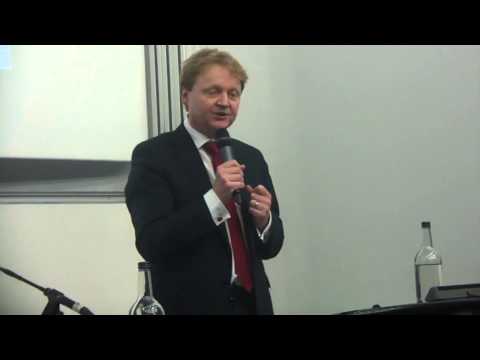 Lord Wood on a historical, philosophical and policy perspective of "One Nation Labour" 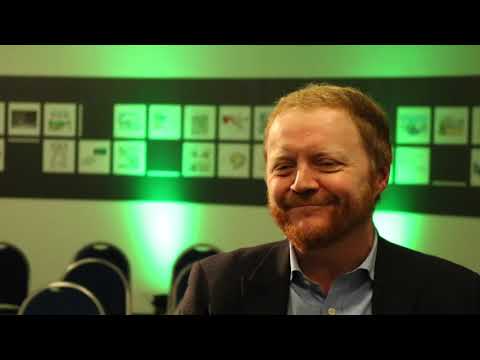 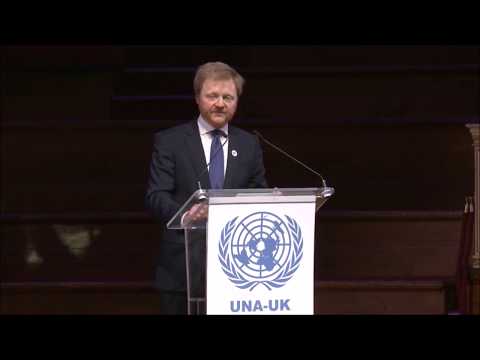