Lisa Witter is an award-winning executive, serial entrepreneur, writer and public speaker. She is an expert in the intersections of communications, government, politics, philanthropy, technology, women’s issues and behaviour change. She has counselled CEOs, Nobel Peace Prize winners, politicians, philanthropists, scientists and academics.

She is the Co-Founder and Executive Chairman of Apolitical: a network connecting impactful public servants around the world to inspiring ideas, solutions to shared challenges, and the best professional resources and opportunities. Apolitical’s media tells the stories and shares the learnings of heroic men and women in government, and highlights what’s working in the public service globally. Its mission is to make government great for citizens everywhere.

She founded and is a special advisor to Assemblyfor, a B-Corp that applies behavioral science for social good and was partner and an executive for the largest public interest communications agency in the U.S., Fenton, for 13 years. She currently serves as a Special Advisor to Care.com and serves on the advisory boards of The Op-Ed Project and Girls20 and was a board member and Stonyfield (owned by DANONE), AllSay (acquired), and the Women’s Philanthropy Institute at  Lily School of Philanthropy at Indiana University.  She studied at the University of California Santa Cruz, the University of Washington, the Universita di Padua and the Harvard Kennedy School Executive Education.

In 2010, she was honoured as a Young Global Leader by the World Economic Forum and serves on WEF’s Global Agenda Council for Behaviour.

She is a frequent public speaker and moderator appearing on such media outlets and platforms as NPR, MSNBC, CBS, World Economic Forum, The Women’s Forum for the Economy and Society, TEDWomen and The Skoll World Forum and has been published in publications including Fast Company, Alliance Magazine, Stanford Social Innovation Review, Newsday and The Seattle Times. In 2004 Witter was a contestant on the Showtime reality show, “American Candidate” – a program inspiring Americans to get involved in politics.

If you wish to book Lisa Witter contact us here. 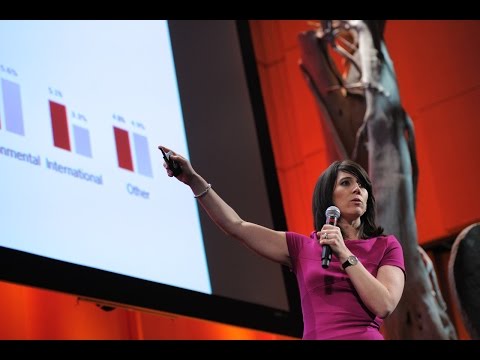 Are you a philanthropist? | Lisa Witter 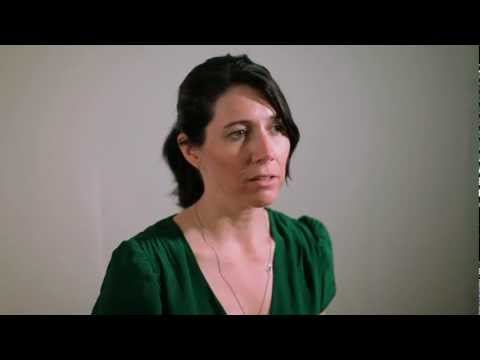 Interested in booking Lisa Witter to speak at an event? Please provide your details and we’ll get in touch within 24 hours.