Lionel Shriver is a Uk based, award winning novelist and journalist, whose books have been translated into more than twenty-five languages.

Lionel is perhaps best-known for winning the 2005 Orange Prize for her eighth published novel, “We Need to Talk About Kevin” (Harper, 2003), a thriller and close study of maternal ambivalence, and the role it might have played in the title character’s decision to murder nine people at his high school. The book sold over one million copies worldwide and created a lot of controversy, achieving its success through word of mouth.

“So Much for That” (Harper, 2010) offered a scathing indictment of the U.S. healthcare system, and was a New York Times best-seller. Her latest book, “Big Brother” (The Borough Press, 2014), focuses on America’s extremely demented relationship with food and weight.   Her 2021 book’ Should we Stay or Should we go’ explores issues around end of life decisions.

She is widely published as a journalist, writing features, columns, op-eds, and book reviews for the Guardian, the New York Times, the Wall Street Journal, the Financial Times, the Economist, Marie Claire, and many other publications. She is also frequently interviewed on television, radio, and in print media. 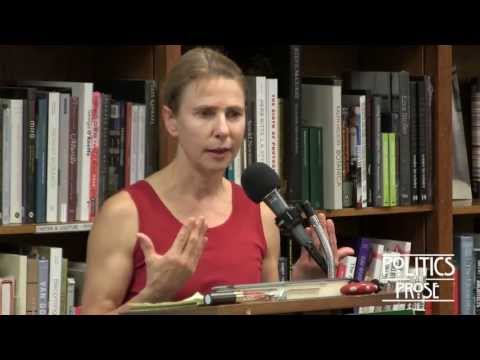 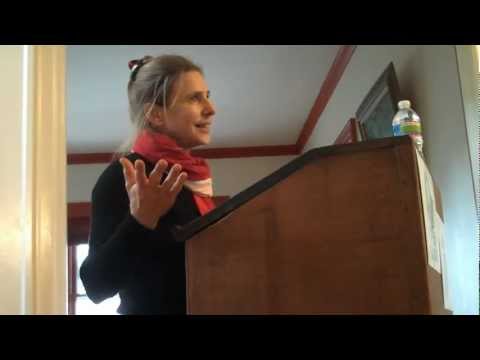 Should We Stay or Should We Go: A Novel We Need to Talk About Kevin: A Novel