Lionel Barber was the Editor of the Financial Times (2005-2020) and is a writer, broadcaster, popular keynote speaker and a superb moderator on a range of topics including geopolitics, technology and business.  He is now an investor and senior advisor of a newspaper called the New European.

Barber’s career in journalism began in 1978, working as a reporter for the Scotsman. He went on to work for the Sunday Times before joining the Financial Times in 1985 as a business reporter. He progressed through the organisation, advancing to roles including Washington correspondent, Brussels chief bureau, news editor, lead of the continental European edition and US managing editor.

As Editor, Barber transformed the Financial Times and solidified its legacy as one of the world’s leading business news organisations with a digital-first operation, renowned for its integrity and accuracy. Barber led the publication to surpass the milestone of over a million paying readers and to achieve over 75% digital subscribers.

Under his editorship, the Financial Times won several prestigious awards for its world-class journalism, including being named ‘Newspaper of the Year’ three times, the British Journalism Awards, Gerald Loeb, Overseas Press Club, Society of American Business Editors and Writers and Society of Publishers in Asia.

Lionel Barber published his memoirs in November 2020, titled ‘The Powerful and the Damned: Private Diaries in Turbulent Times‘. He is an experienced commentator and Co-Author of several books, including ‘Price of Truth: Story of the Reuters Millions’, which explores the history of Reuters news agency.

He is highly sought-after for his insights and has spoken to audiences around the world on foreign policy, transatlantic relations, international economic policy, business matters and Europe. Lionel Barber makes regular appearances on TV and Radio and has interviewed several high-profile individuals including US President Barack Obama, President Vladimir Putin of Russia, Chancellor Angela Merkel of Germany and President Hassan Rouhani of Iran.

Barber has been the recipient of numerous prestigious honours and awards including the Laurence Stern Fellowship at the Washington Post (1985), a Woodrow Wilson Foundation fellowship (1991), a visiting scholarship at the University of California at Berkeley (1992) and a visiting fellowship at the Robert Schuman Center at the European University Institute in Florence (1996). For his contributions to journalism, Barber was awarded the 2020 Gerald Loeb Lifetime Achievement Award, the 2018 Media Society’s award for outstanding contributions to journalism and in 2016, he was made a Chevalier in the French Ordre National de la Légion d’Honneur for his journalism. In 2009, Barber was awarded the St George’s Society medal of honour for his commendable contribution to journalism in the transatlantic community.

In 2021, Lionel Barber was appointed Chairman of the Wincott Foundation. He is also a member of the Board of Trustees of the Carnegie Corporation of New York, a member of the Chubb International Advisory Board, a Trustee of the Nico Colchester Fellowship and was Chair of Tate Galleries from 2018 to 2021 having been a Trustee since 2011.

Lionel is exclusively represented by Chartwell Speakers, please see below for examples of his speaking topics.

What makes a great businessman or women?

The global political landscape of today

Building the FT to become the world's leading business newspaper 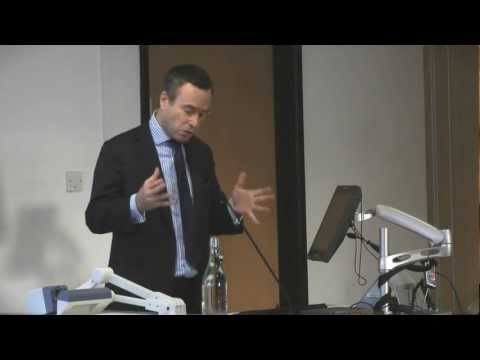 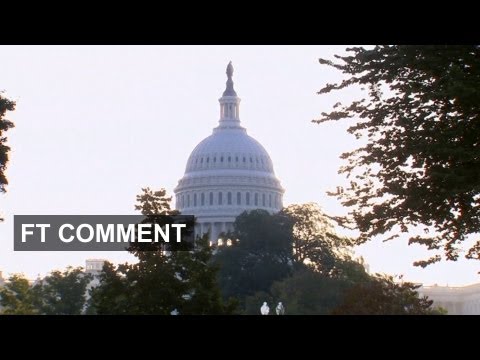 How will the world be changed by the war against coronavirus?
The Spectator
Articles by Lionel Barber
The Financial Times