Linda Douglass is an experienced broadcast journalist who has worked at the very top of US politics. She currently lives with her husband in Rome, working as a self-employed, world-leading communications consultant.

Prior to working in politics, Linda spent nine years as the chief Capitol Hill correspondent for ABC News. Before joining ABC News, she was a Washington-based correspondent for CBS News, and reported for KNBC-TV and CBS local and network news in Los Angeles. It was through this that she developed the reputation as being one of the most experienced and no-nonsense reporters.

Linda was first associated with Barack Obama as a senior strategist and spokeswoman of his presidential campaign, which she joined in 2008. Following Obama’s victory in the November 2008 presidential elections, she was appointed spokeswoman of the presidential inauguration committee, and from 2009-10 she was Director of Communications for the White House Office of Health Reform.

In 2010 Linda joined Atlantic Media as Vice President and Head of Corporate and Strategic Communications. Described as one of their “brightest and most effective stars,” she helped put the Atlantic Media brands at the forefront of the American media conversation.

Whilst at Atlantic Media, Linda moderated a very successful series on “Women of Washington”, which explored the challenges women face as they try to move into leadership positions: work/life balance; workplace culture; discrimination; stereotyped professional choices and so on. A much celebrated programme, she continues to offer important advice and observations based on a lifetime of experience. 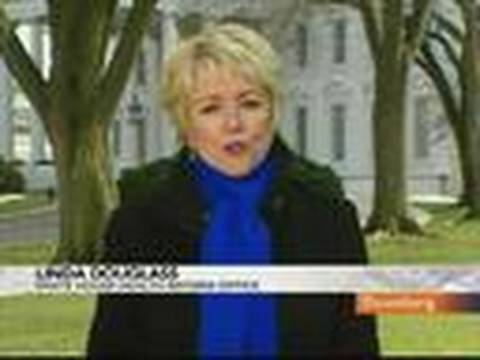 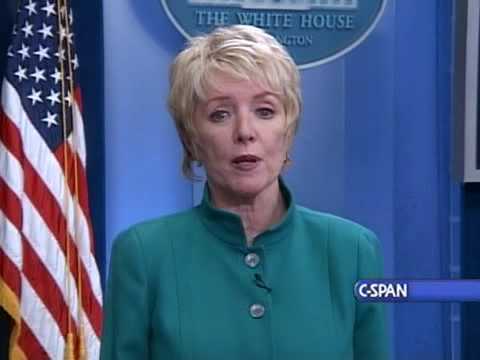