Linda Alvarado is president and CEO of Alvarado Construction, Inc., a commercial general contractor, construction manager, development, design/build, and property management firm. Based in Denver, the company has offices in several states and has successfully developed and constructed projects across America and internationally. Alvarado has 30 years’ experience in commercial development, government and institutional general contracting, construction management, design/build, and program management contracts.

She has been the focus of many articles in newspapers, books, business publications, educational curriculums, and civics texts; has graced the cover of several national magazines; and has been featured in numerous media broadcast productions. Alvarado has set high standards as a successful business owner and her accomplishments have opened doors for women and minorities to enter new careers.

Her leadership in business, civic, and charitable organizations has earned her numerous awards for achievement. She has been a commissioner of the White House Initiative for Hispanic Excellence in Education.

A nationally recognized speaker and advocate for business issues, Linda Alvarado has given numerous keynote presentations for corporations, institutions of higher education, and national conferences, as well as in public schools, motivating young people to excel and achieve their dreams.

She is the recipient of numerous awards. She was voted by viewers as the “Most Inspiring American Latino” for the 2009 American Latino Television Awards. She has been named by Hispanic Business Magazine and Latino Leaders Magazine as one of the “100 Most Influential Hispanics in America.” In 2003, Alvarado was inducted into the National Women’s Hall of Fame and is a recipient of the Horatio Alger Award. Alvarado was honored along with US Attorney General, Janet Reno, and Maya Angelou as a recipient of the prestigious Sara Lee Corporation Frontrunner Award for exemplary achievement and leadership. Her success in business and active community involvement led to her recognition as a trailblazer in her field.

Alvarado has also been honored twice as the recipient of The United States Hispanic Chambers of Commerce Businesswoman of the Year in 1986 and 1996, The Revlon Business Woman of the Year, The National Minority Supplier Development Council Leadership Award, The National Society of Hispanic MBA’s “Brillante Award,” the Martin Luther King Social Responsibility Award by the Colorado MLK Commission, and the National Association of Minority Engineers “Visionary Award.” 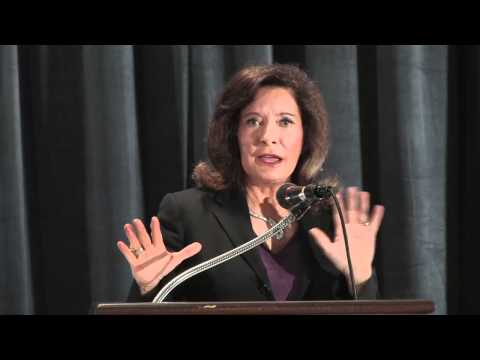 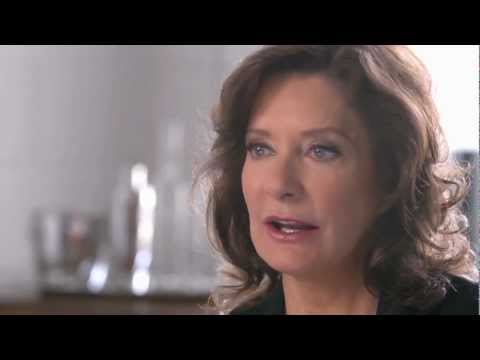 Linda Alvarado: The Spark to Start a Business

Interested in booking Linda Alvarado to speak at an event? Please provide your details and we’ll get in touch within 24 hours.