Lina Srivastava is an innovation strategist with a keen interest in social change. She is the Founder of both the Center of Transformational Change, and the Creative Impact and Experience Lab. Her work lies at the intersection of social innovation, interactive storytelling and strategy development.

Srivastava founded the Transformational Change Leadership project in 2017, supported by the Rockefeller Foundation grant. This project shares a transformational leadership framework containing insights, lessons and solutions for entrepreneurs and philanthropists tackling complex problems across the world. Lina was the Entrepreneur-in-Residence for the GenderAvenger Futures Project and has collaborated with organizations such as AARP, BYkids, CAMMINA, FilmAid, the International Rescue Committee, UNESCO, UNICEF and the World Bank.

Lina founded CIEL in 2008. CIEL is an organisation dedicated to using culture and creativity as a source, and catalyst, for positive and strategic social change, with a focus on human rights and international development.

She has worked on impact and engagement campaigns for award-winning documentaries, including Oscar-winning ‘Born into Brothels’ (2005), Oscar-winning ‘Inocente’ (2012), Sundance Film Festival award-winning and Social Impact Media Award recipient ‘Who Is Dayani Cristal?’ (2014) and ‘In Plain Sight’ (2020), named one of ArtNet’s Defining Works of 2020. She produced the augmented reality project ‘Priya’s Shakti’ (2014), named a UN Women Gender Equality Champion, and more recently, the VR short documentary ‘Traveling While Black’ (2019).

Srivastava is on the faculty in the Masters of Fine Arts Program in Design and Social Innovation at the School of Visual Arts, New York.

Srivastava is a Fulbright Specialist, on the US State Department’s American Film Showcase expert roster, a Boehm Media Senior Fellow, a Civic Hall Labs Fellow, a Fellow of the Royal Society of Arts, and a Rockwood Institute/JustFilms Fellow.

Lina graduated from New York University School of Law, having trained there as an attorney.

Lina is an excellent speaker and able to deliver keynote addresses, speeches, workshops and panel discussions on: 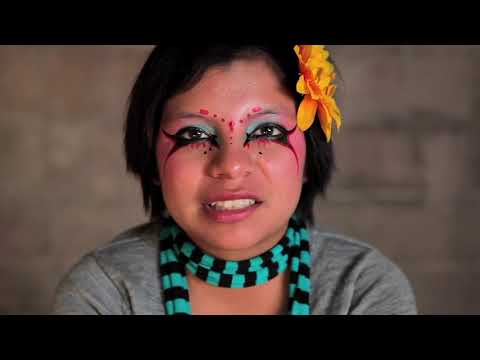 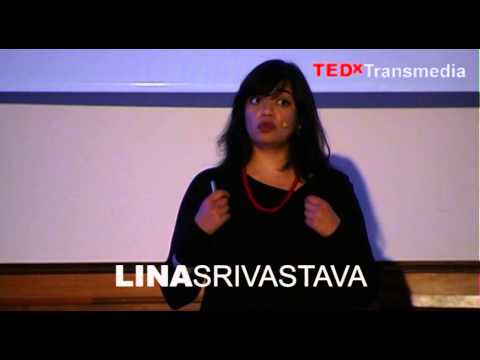 The tongue-tied storyteller in Rwanda: Lina Srivastava at TEDxTransmedia 2013 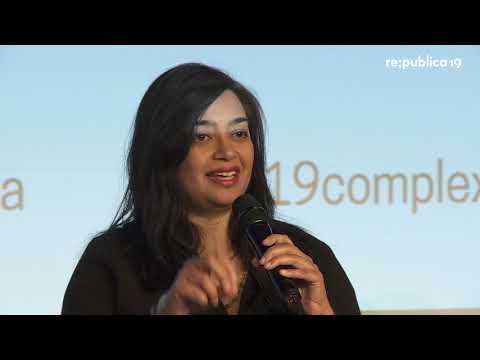 re:publica 2019 – Communicating complexity in an age of noise 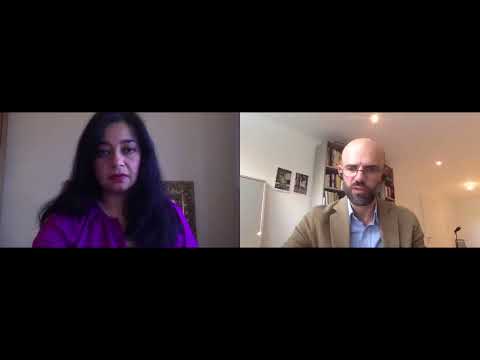 Exposing Power and Privilege in Times of Crisis 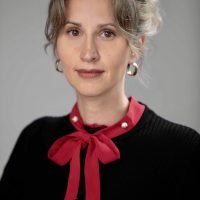