Lily Born, age 16, is an internationally recognized inventor and entrepreneur who brought her first product to market when she was 10. At 8 years old, she noticed that her grandpa, who has Parkinson’s Disease, was knocking over his cup a lot, creating spills that grandma needed to clean up. Inspired, she came up with the idea for Kangaroo Cups: a three-legged cup that won’t tip over. After prototyping for several years, first with hand-moldable plastic and then with clay at a pottery studio, she has now sold tens of thousands of the cups all over the globe.

Listed as Business Insider’s top 11 year old in tech, and Mochi’s “25 game changers under 25,” She has exhibited her invention at the White House Science Fair, and has been honored as a CNN Heroes “young wonder” in addition to appearing on CNN headline news, NBC Nightly News, NPR’s Weekend Edition, Fast Company, Business Insider, internationally on the Daily Mail (UK) and The Telegraph (UK), as well as locally in the Chicago Tribune, Crain’s Chicago Business, on WGN’s morning news, and on CBS 2 news. Lily Born has also been recognized by A Mighty Girl and Amy Poehler’s Smart Girls as someone who inspires other girls to follow their passions and dreams. In 2015 she gave a memorable presentation at the CUSP Conference.

Starting out as a child so shy and tentative she wouldn’t order for herself at a restaurant, Lily’s life changing story is an inspiration to all those who sometimes wonder “What am I good at?” 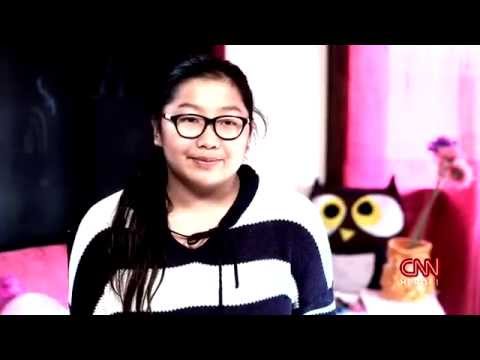 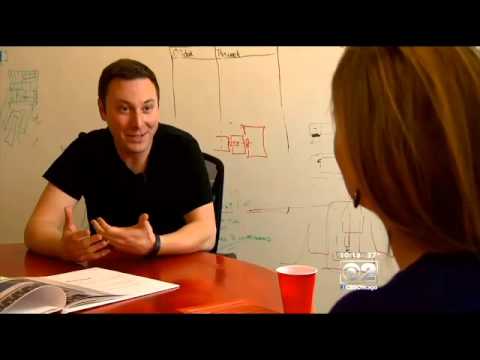