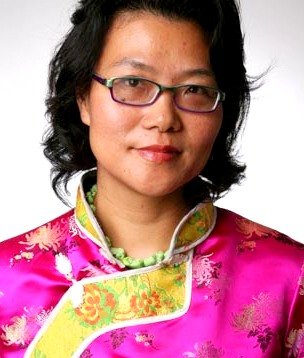 Lijia is a rocket-factory worker turned acclaimed writer, journalist and public speaker. At the age of 16 Lijia had to start working in a factory instead of finishing her promising school career. During the decade at the factory she taught herself English, a tool she eventually used as an escape root from the repressive routine of the guarded compound. In 1990, Lijia came to England to study journalism, returning to China three years later to start her career as an assistant to foreign journalists.

However, wanting to voice her own opinion, Lijia became a freelance journalist. Her features – often very human stories which reflect the changes sweeping cross the country – have been published in the South China Morning Post, Far Eastern Economic Review, Japan Times, The Independent, The Observer, Newsweek and The New York Times.

Lijia is the author of “Socialism Is Great!: A Worker’s Memoir of the New China” (Atlas & Co, 2008), which chronicles her decade-long experience at the rocket factory. Lijia’s journey from a worker to a prominent social commentator reflects the great transformation undergone by China itself. After enjoying rave reviews, the book was picked up by Random House which re-published it a year later; it has been translated into numerous languages around the world. She has also recently completed her first novel, “Lotus”, which focuses on prostitution and the tensions created by the fast paced change in Chinese society.

In 2009, she was the subject of the BBC documentary Peschardt’s People, where host Michael Peschardt interviews extraordinary personalities from the Asia-Pacific region. Lijia has also featured as a social commentator on international media including the BBC, Channel 4, ABC (Australian), CNN, CBS and National Public Radio. 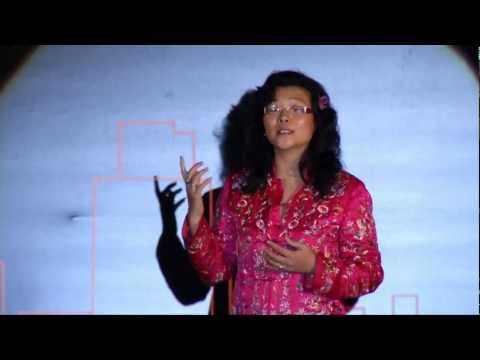