Liam Vaughan is a senior reporter with Bloomberg and Businessweek magazine in London.

His forthcoming book, Flash Crash (William Collins, Doubleday, 2020), tells the remarkable real-life story of Navinder Singh Sarao, a trading savant who made $70 million from nothing from his childhood bedroom – until the US government accused him of helping cause one of the most dramatic market crashes in history. It will be published in May 2020 and is being developed into a movie by an Oscar-winning production company.

Vaughan’s first book, The Fix (Wiley, 2017), co-written with Gavin Finch, tells the inside story of the Libor scandal. It garnered widespread critical praise and featured in serialisations in the Sunday Times and the Guardian.

Vaughan has covered financial markets for more than a decade. In 2013, he led a team of reporters who uncovered a global conspiracy to manipulate the $5 trillion a day foreign exchange market, sparking investigations on three continents that have resulted in $10 billion in fines for banks including JP Morgan, Citigroup, Barclays and UBS. He was awarded a Gerald Loeb award for excellence in business journalism in 2014 and the Harold Wincott prize for the best financial journalism in 2013. 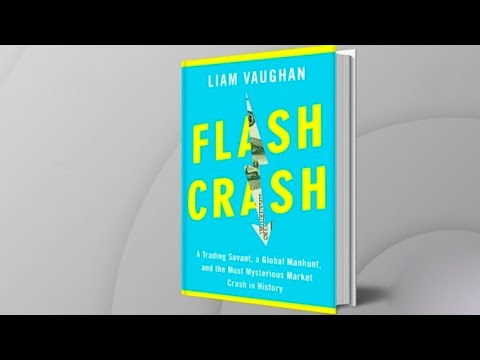 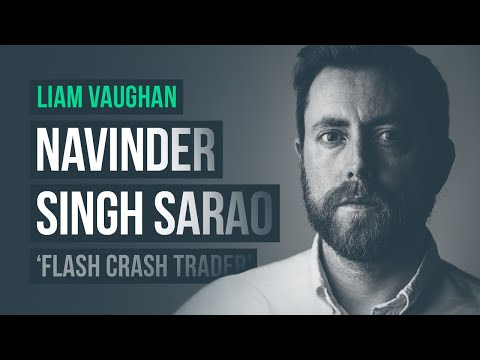 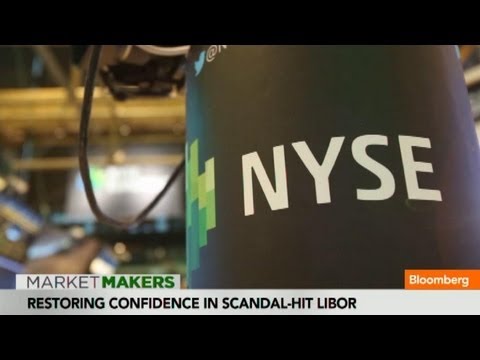 The Fix: How Bankers Lied, Cheated and Colluded to Rig the World's Most Important Number Hardcover

Flash Crash: A Trading Savant, a Global Manhunt and the Most Mysterious Market Crash in History

Interested in booking Liam Vaughan to speak at an event? Please provide your details and we’ll get in touch within 24 hours.